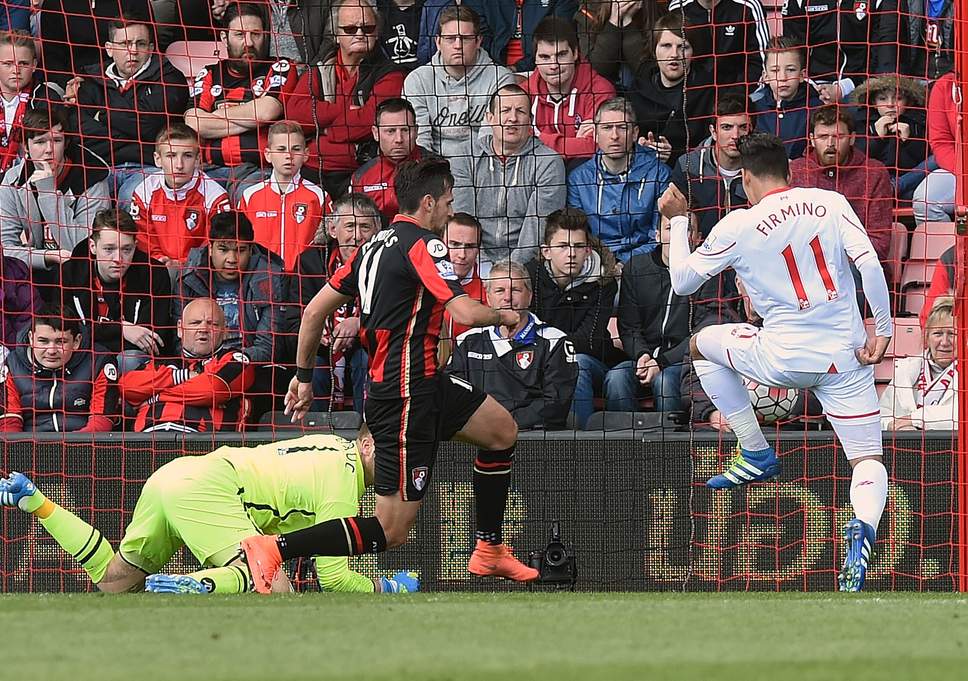 ANALYSIS AND PREDICTION FOR BOURNEMOUTH - LIVERPOOL

Bournemouth had entered a very bad series with 4 consecutive losses, but three of them were against teams like Arsenal, United and City. The positive thing is that the cherries scored a goal against each of these rivals. Bournemouth were also close to pulling something from Arsenal and Man U, because they played very well. In these games, the home factor played a role. Even against City they had a very strong first half. Bournemouth are extremely direct in attack. They have not scored a goal as host in just one game and this is not accidental. Cherries are fighting for the top 6 and are currently in a good position.

Liverpool made a great turn over Burnley and this time they also showed value football. Van Dijk once again played had a wonderful game. Alisson, for his part, made a key rescue at the end of the match and Keita was the man of the match for the guests and would almost certainly start in the first eleven against Bournemouth. Liverpool continue to win, but a bad point for the Reds was the terrible injury to Gomez, who will be away for more than a month.

Bournemouth and Liverpool are always making many spectacular matches with lots of goals. Bournemouth has already proved that they will be a huge threat to any defense in the Premier League while Liverpool’s one started to crack. Especially with Gomez ‘s absence, this is likely to happen again. Liverpool is a favorite and is expected to take the three points. Our forecast, however, is that both teams will score a goal at 1.70