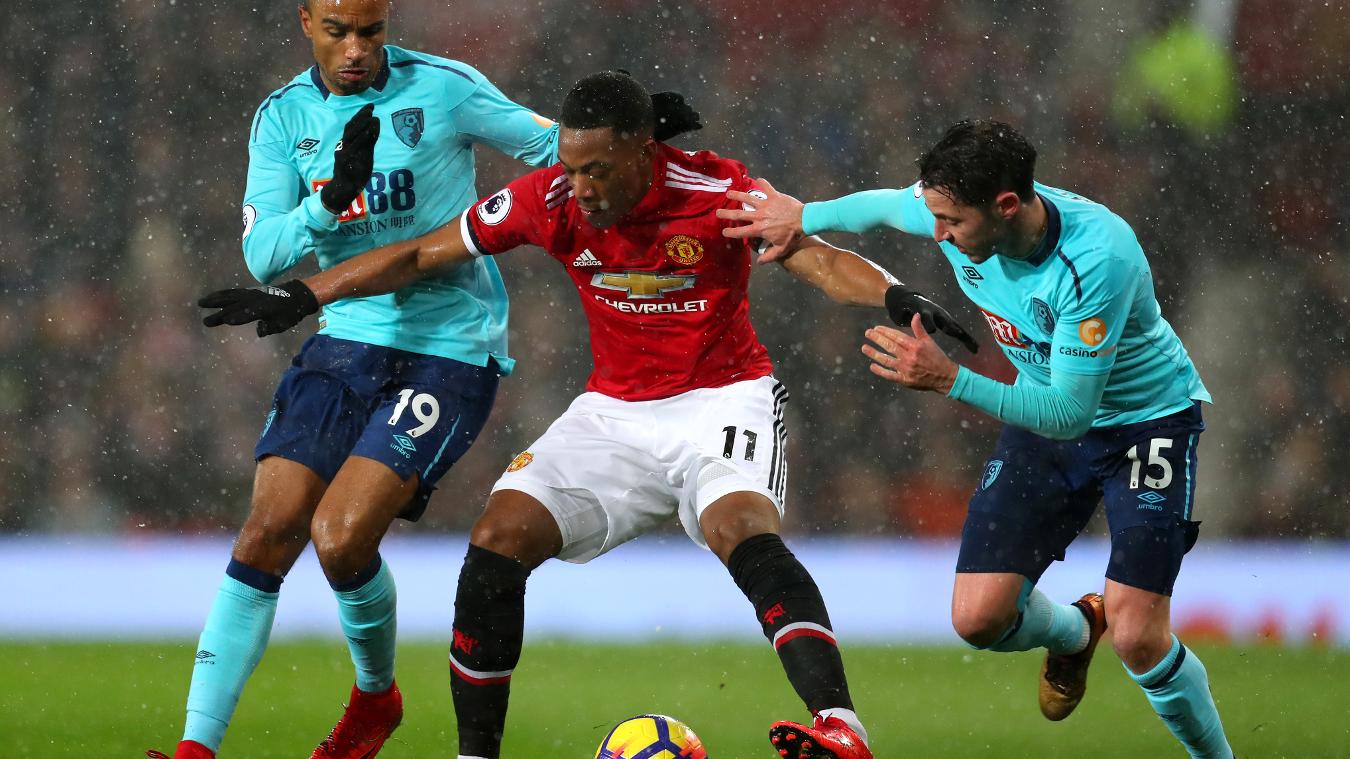 It is strange that in any season, all pundits or supporters just start to praise Bournemouth and say they are a pleasant surprise, given that the cherries have long proved to be a team with almost guaranteed place in top 10. After their first season, they achieved it every year, having the same number of points in the last one as the 10th in the table, but with a worse goal difference. At the moment, things for Bournemouth seem perfect. They are in 6th position only 2 points from the 4th Arsenal, which only last round broke a series of 11 consecutive wins in all the competitions. Not only Bournemouth is winning, but also they are playing pretty good-looking football. They have only lost 2 games this season, but both have come in away games against Chelsea the first one and the other to Burnley with 0-4, but there have been specific factors that have influenced this result. It was odd to see the cherries draw with Southampton in the previous round, but now they will be extremely motivated against United, who are absolutely unpredictable this season.

The Red Devils took a valuable victory against Everton in the last round and again somehow showed that they are actually top team, which has to fight for the top spots, but eventually there was a big chance to be leveled once again, as it happened in the match against Chelsea, for example. United just can not solve these problems in defense and continue to concede goals as their only clean sheet came against Burnley. Lukaku is in a terrible form, so Mourinho decided to bet more to Rashford and Marcial, who are doing much better. For United, a very important match with Juventus in Italy is coming on Wednesday and this may affect them further.

Definitely Bournemouth have the full chances of winning here. The match will be very tough for both teams and will probably be quite even as we expect if someone wins, it will be 1 goal difference. Here we will not see closed football. These are the games where we usually see more goals. For example, we already saw it for United in the visits of West Ham and Watford, where total of 7 goals were scored. In 2 of Bournemouth’s 3 games with Red Devils at Vitality had the option BTTS and over 2.5 goals and the most logical now is to make it again. Our main prediction here is BTTS at 1.66