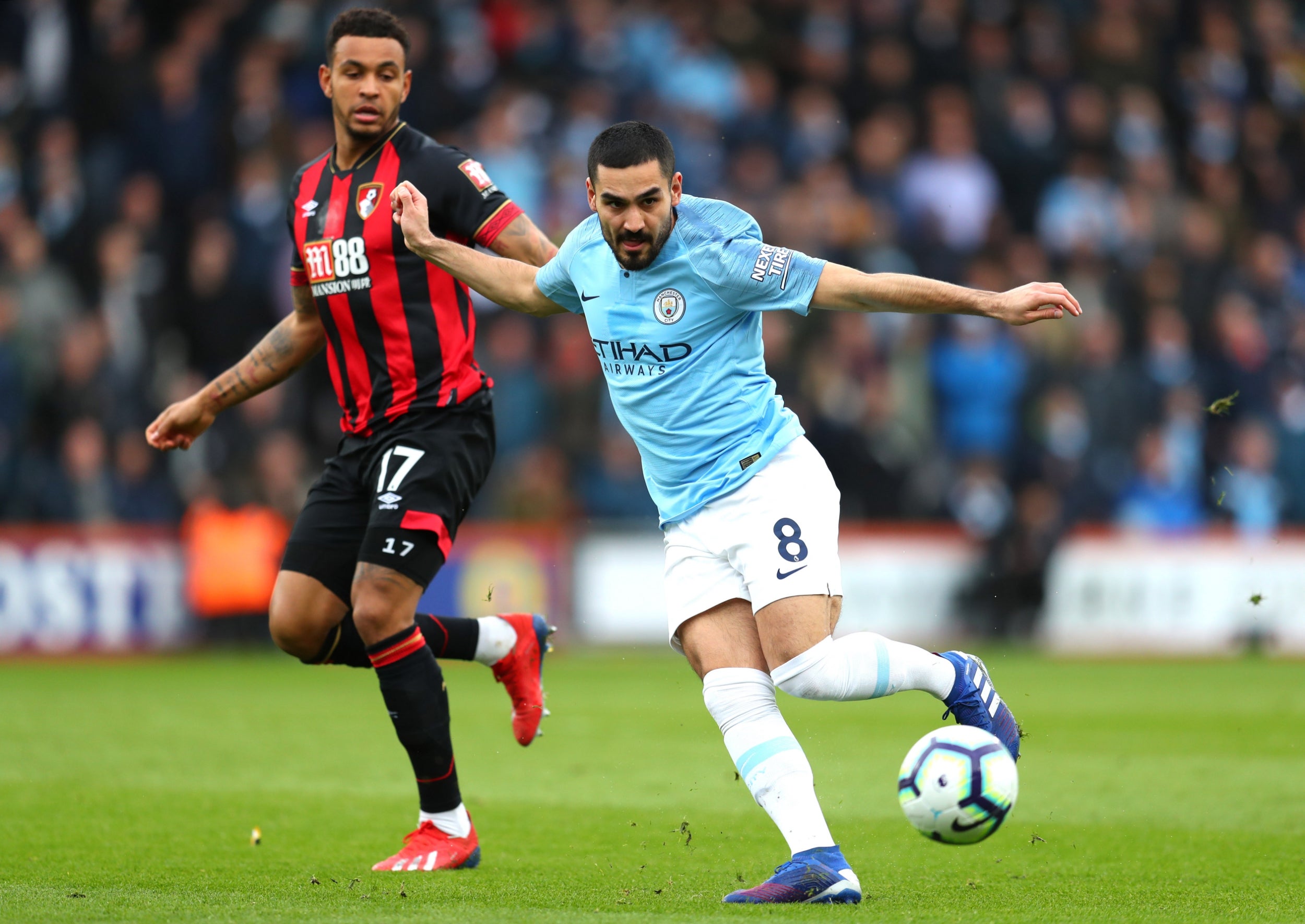 Bournemouth started with a surprising draw against Sheffield United at home, which later turned out to be not so strange, because the Blades may have prepared well for the Premier League. However, the Cherries beat another new team in the league, Aston Villa, in the last round 2-1. They had a lot of troubles against City last season, and they never made it hard for citizens even though they tried.

Man City was somewhat robbed of VAR last round, at least that’s what many experts say. The Sky blues lost their first points of the season in the second round, but against Tottenham. Spurs played good, though City had the advantage and did great things with the ball in the game. All in all, it was a pretty qualitative match from which we can conclude that the citizens are ready for another serious battle for the title.

Expert view : Bournemouth did not create a single chance last year and did not strike a single shot at City’s post, whether accurate or inaccurate. The citizens literally smashed their opponent, and yet it did not prove to be enough to crush the Cherries, though they eventually took the 1-0 victory. Very rarely will we see citizens go wrong this season. Against teams like Bournemouth, it is logical to expect defeat. Forecast – City -1.5 AH at 1.55.

Zinchenko, Stones, Mendy, Sane are out.