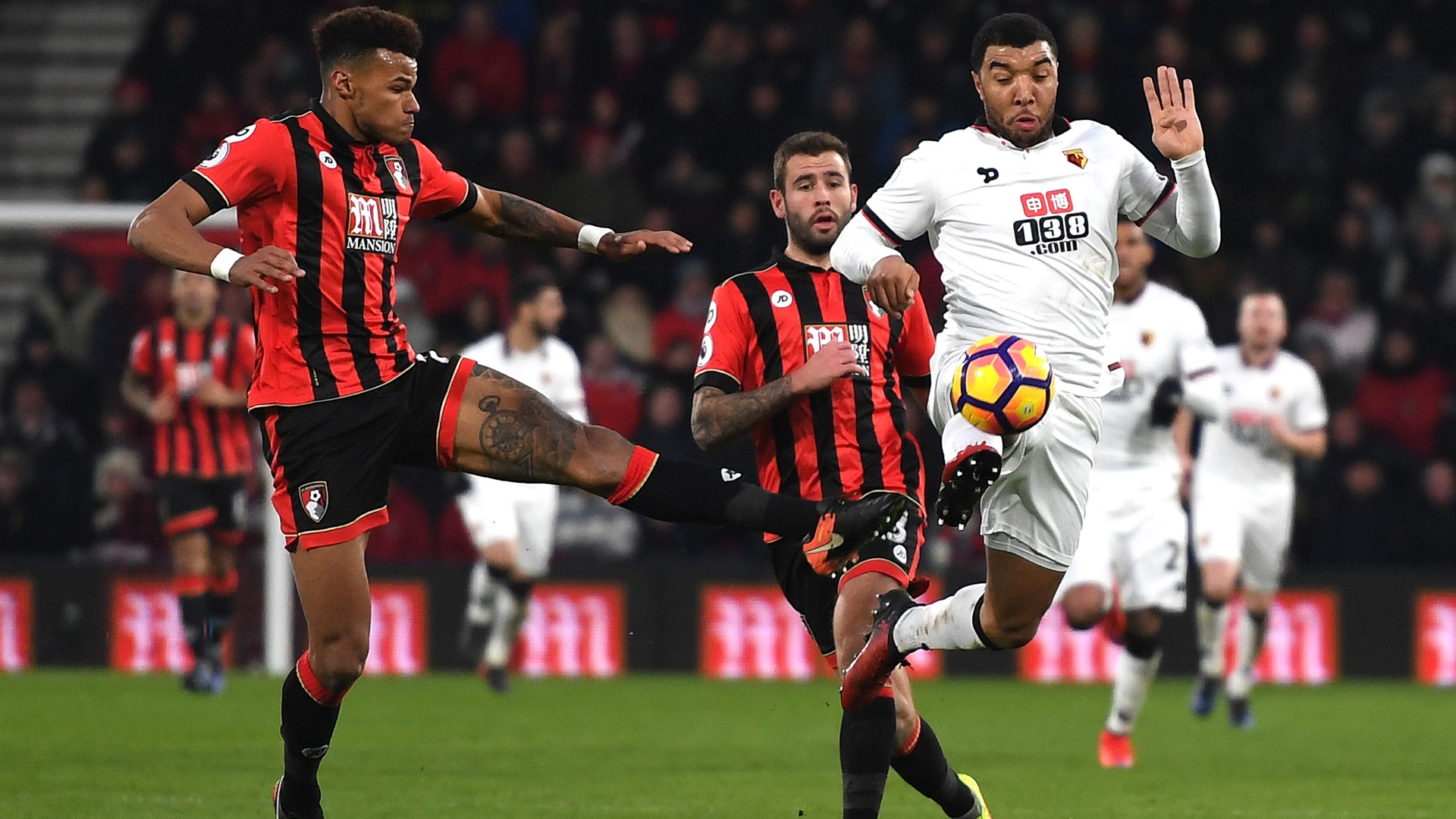 ANALYSIS AND PREDICTION FOR BOURNEMOUTH - WATFORD

Bournemouth has slipped into a very weak form lately. Cherries have 8 losses in the last 10 games. 6 of these matches, however, were against the top 6 teams who, as we know, are not particularly comfortable for Bournemouth this season. Eddie Howe relies on his team to score points with rivals from their level, as is the case with Watford today. As Man U pulled 6 points in front of Wolves, now the fight will be for the 7th place among several teams and Bournemouth is pretty close to this area.

Watford did not manage to beat Newcastle and only finished 1-1 as lost against Chelsea earlier in the week, but they played very hard and spent a lot of energy. Survivors often record very strange results and beat rivals who are not expected to win, but lose points against teams that are much weaker at least during this season.

Bournemouth rarely loses vs. Watford home. This happened only once in this century. Besides, the cherries are very strong hosts. They only have 3 losses at Vitality, but against Liverpool, Arsenal and Manchester United. Since much of Bournemouth’s hard games have passed, it’s now time to start a new chapter in the season. It will be their first match for the new year and we expect them this time to win. However, our prediction is secured and it is – Bournemouth or Draw at 1.50