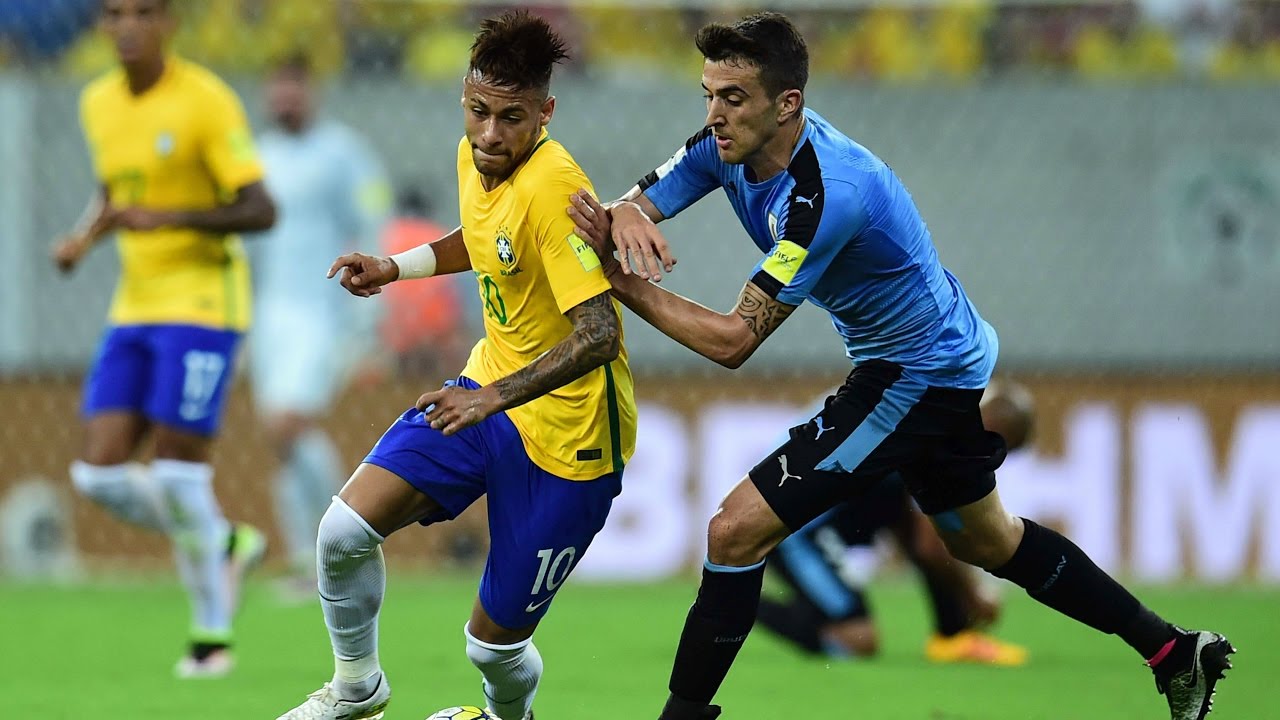 ANALYSIS AND PREDICTION FOR BRAZIL - URUGUAY

Brazil vs Uruguay is a classic match in South America by two world champions. Since the end of the World Cup South American national teams have only played friendly matches to maintain the form, but still Brazil have won every match. Brazil has only one loss in their last 20 games, which came from Belgium at the World Cup. They do not like to lose matches with similar rivals like Uruguay or Argentina, because historically there is a lot of football feud between these teams, which motivates Selesao and they are never relaxed, even in friendlies.

A trend in friendly matches is to have many goals lately for Uruguay. They lost 4-3 from Japan and 2-1 from Korea, before they beat 4-1 Mexico. Uruguay made a strong world cup, but got beaten by the world champion France, who were just better and so Uruguay got eliminated. Still, they have been playing same style of football for years, because Oscar Tabarez has been in the team for over 12 years. Suarez joined in the squad and will most likely start the game.

Brazil defeated Uruguay in 5 of their last 6 games, with at least 2 goals in the last 9 games between the two teams. These are friendly matches and it all depends on the lineups that the coaches will go out with, but friendly games are also to create a show for the fans as we expect. This match will be held on a neutral stadium in England at Emirates Stadium. Brazil has already played at English stadium friendly game this year just before World Cup against Croatia and won 2-0 at Anfield.  Still, Brazil are much better so our prediction is Brazil to win at 1.60