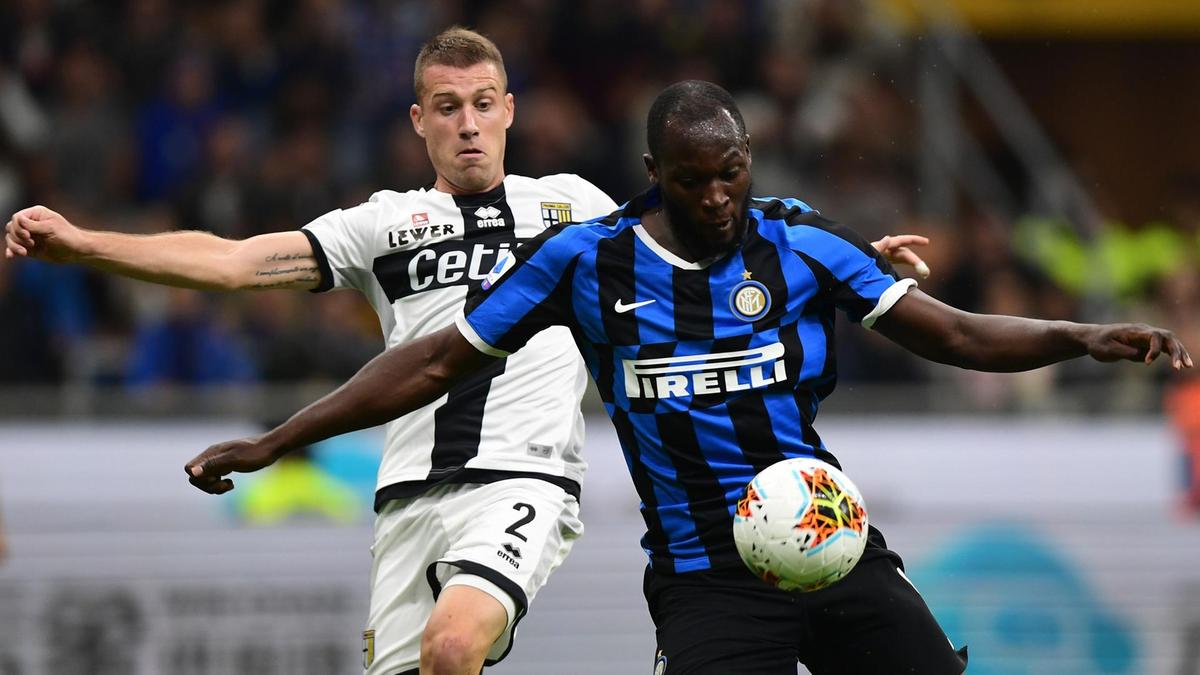 ANALYSIS AND PREDICTION FOR BRESCIA - INTER

Brescia continue to play decent football, but fail to achieve results. The synchronization in defense is not at good level. The team is definitely having problems in some key aspects of the defensive game and they lost to Genoa in the last game, who are not good at the moment. So this is very bad news since Brescia are already in the relegation zone. As a newcomer, they knew they would struggle to survive, but choosing whether to continue to bet on this non-aggressive style or change it would be key to their future.

Inter has failed in the front round. The first major failure of Nerazurri is to exclude the loss from Juventus that came in the derby, though, and there you can always lose. Against Parma, Conte’s team was so bad in defense. Very serious underestimation of the Nerazzurri and huge spaces at the back. The defense is starting to become a weak spot for Inter in the last games, which is absurd considering what a Conte coach is.

In today’s match, there is no room for another failure of Inter. Without any doubt, they can beat Brescia if they are concentrated and do not underestimate their opponent. We think that they have taken a note and will not suffer a new disappointing result, given that Parma are generally an inconvenient rival, while Brescia are weaker than Parma and are far more inexperienced. That is why our forecast here is relatively easy – Inter – Over 1.5 goals at 1.60.

Brescia have conceded 6 goals in their 3 home games