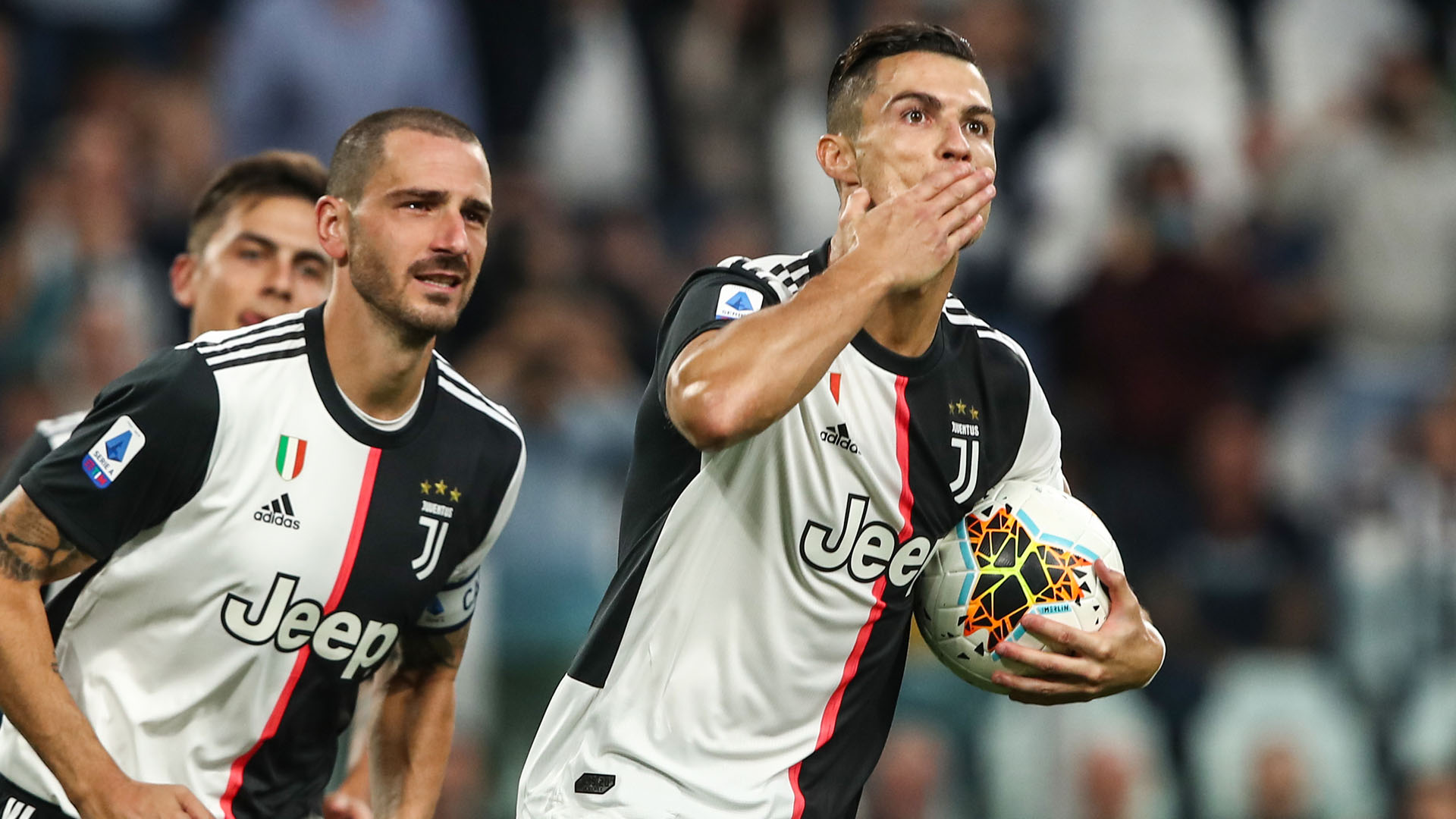 ANALYSIS AND PREDICTION FOR BRESCIA - JUVENTUS

Brescia don’t do bad for a novice. 2 wins and 2 losses, but their wins came away from home with 1-0 and a clean sheet. As a host they are having difficulties for the time being, but this should not surprise us. Brescia have one purpose when they are guests. They just come out very defensive and make good use of their chances. Good on counter-attacks and set pieces, but at home it just doesn’t work.

Juventus is not impressive. They made a comeback against Verona, but won by only 2-1 and again saved energy. It’s like Juve are underestimating their rivals or they just haven’t picked up the pace to get well into the season. It was also seen against Atletico that at times they are not concentrated and goals are allowed. Against Napoli, too. They lose a serious lead instead of closing matches.

Expert view : We rely on Juventus because we think that it is entirely up to them when they reach their full potential and take some expressive league wins. As much as we like Brescia, this team is not of the Bianconeri level and they are too naive at home to expect anything different than Juve’s victory. If it is by only one goal, the bet will be returned and because of the higher odds, our forecast is Juventus -1.0 AH at 1.65.