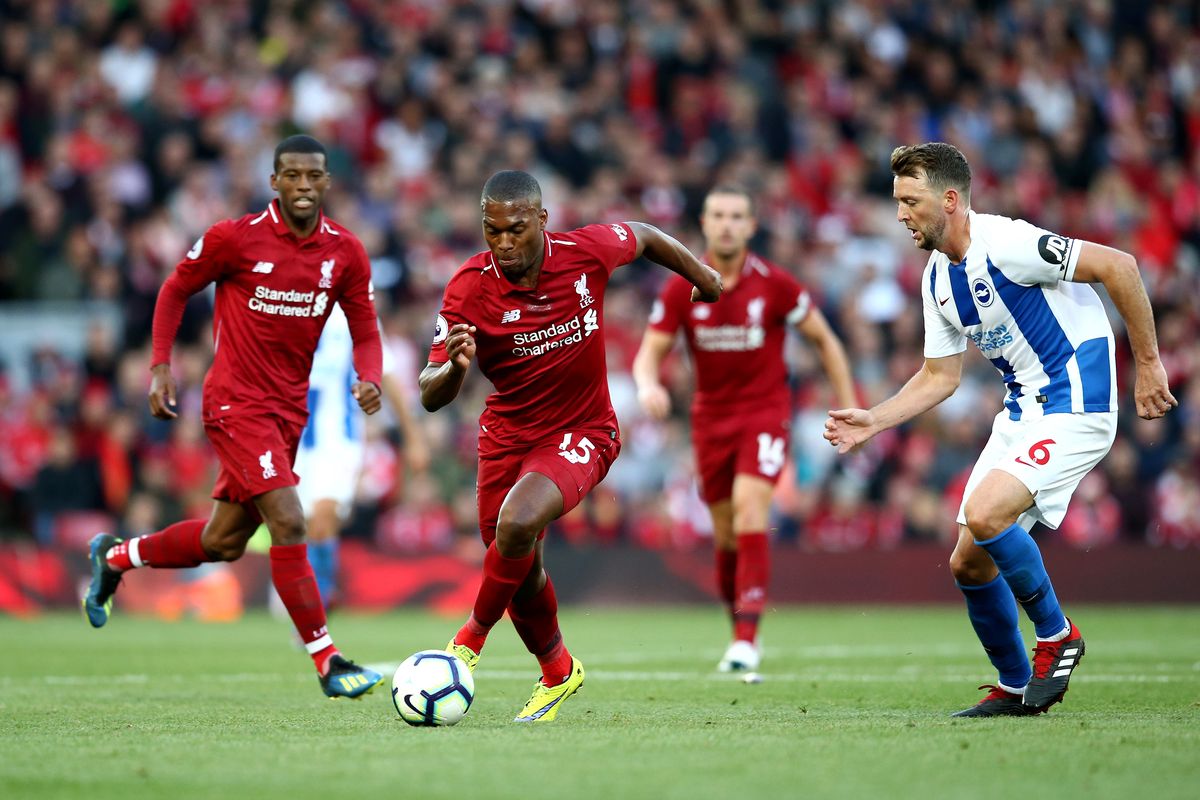 ANALYSIS AND PREDICTION FOR BRIGHTON - LIVERPOOL

Brighton could be quite disappointed to miss the victory against West Ham in the last round, when they led 2-0 in the second half at the Olympic stadium, but allowed to get level. Previously, however, they greeted with success over Everton with 1-0 at home and overall they are doing well lately. As a host they still have no match in which they did not score a goal, but recently stopped Arsenal by getting 1-1 draw. Let’s not forget that they played great against Liverpool in the first game.

Reds did not stand and lost their first league match. At least this happened in the most anticipated place – Etihad. The difference of 4 points is nothing, but it is an advantage. Against Wolves Klopp again decided to approach like in past years. Obviously, this tournament is rarely a priority for the German, so he has decided to throw everything in the league. There are currently only two problems in Liverpool – how they will respond to the loss against City and who will be partner with van Dijk after Lovren’s injury.

Whatever happened, we have no reason to expect a failure from Liverpool, who have been playing brilliantly for quite some time and their results are more than great for the whole season. Our prediction is Liverpool – Over 1.5 goals at 1.50. If you expect victory for the reds, then this is the right choice as Brighton will not be afraid to attack more. Add the fact that these odds are much higher than “Liverpool to win”. The alternative option, as the seagulls have the chance to score, especially, because of the defensive problems with injuries for Liverpool, is Over 2.5 goals at 1.75