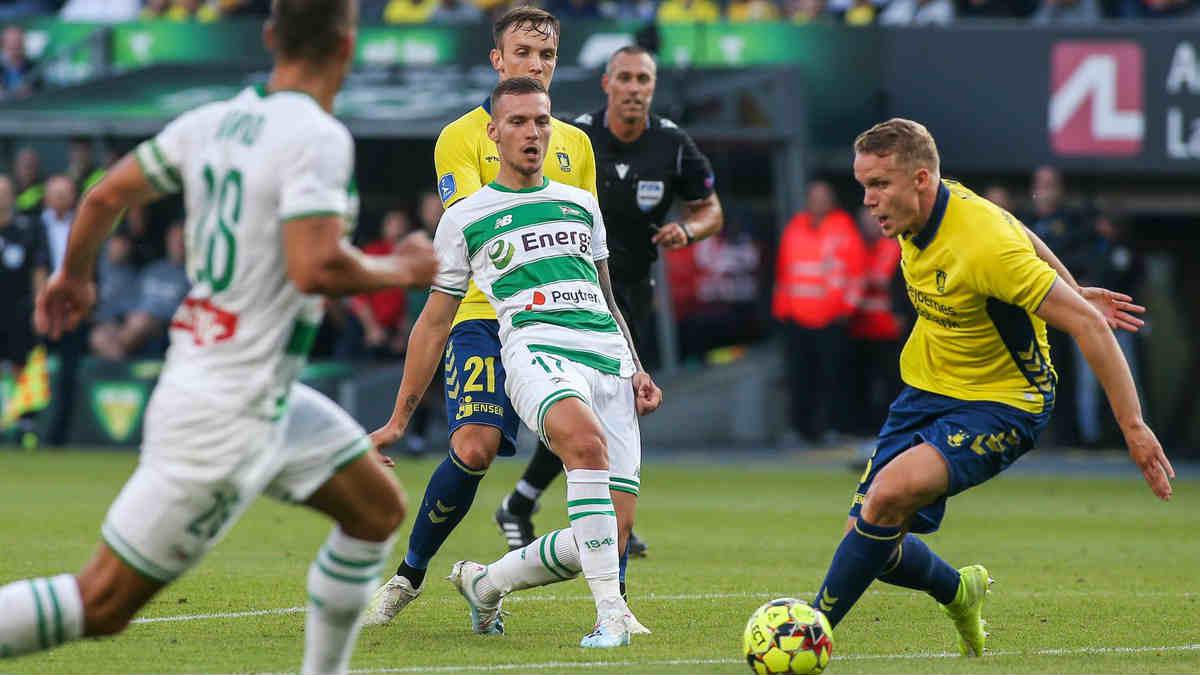 ANALYSIS AND PREDICTION FOR BRONDBY - BRAGA

Brøndby did well with Lechia Gdansk in last round of the Europa League, but it was necessary to go to extra time for the Danes to score 2 goals and win by a categorical 4-1, although it did not look like in view of the development of both a match. Still, Brøndby proved once again that they are in top form, though in the last round again doubts were raised over them after losing to Horsens by 1-2 at home.

Braga has a new coach. They played some friendly games in which they showed literally nothing. 3 of them finished 0-0 and fell 0-2 from Lille. They are not in perfect condition, and the season has not officially begun for them. This will be their first official match. They sold the winger, Neto, and the midfielder, Loom. Their only more serious transfers were those of the midfielder, Horta, who comes from America and right-back, Tormena.

Expert view : Since the Portuguese are presumably better than Brøndby, and their squad is literally worth more than 4 times more than the Danes, we think that friendly matches will remain in the past and now play a strong match, at least they will score. In this form, Brøndby is unlikely to lose to 0. Not ат home, so our bet here BTTS at 1.85.

Each of Brøndby’s last 5 games has been with BTTS and over 2.5 goals