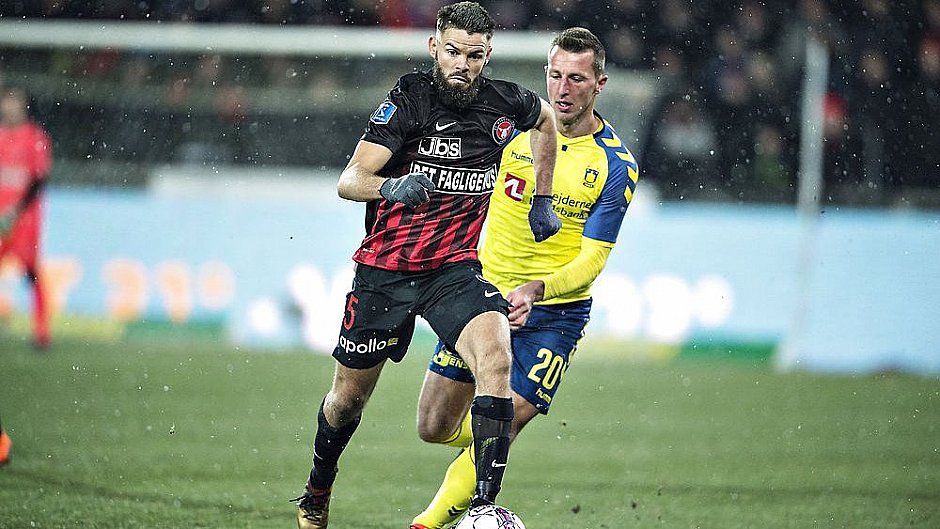 ANALYSIS AND PREDICTION FOR BRONDBY - MIDTJYLLAND

Brondby lost to Midtjylland in the Cup final a few days ago and the season is a failure. They were unable to resist the two big teams who fought for the title, and reaching the final itself is not enough. Most likely in Brondby there will be a replacement of many of the players in the team in the summer to get into the condition and raise the level significantly.

For Midtjylland the campaign was not the most successful, but they finished it with a trophy and second place in Denmark. The wolves have been celebrating a lot in the last few days, and it has to be admitted that their victory, even with penalties, was absolutely deserved because they looked the better team in the whole game, and by the end of the game even hit the bar.

Surely this match will not be decisive nor will it change anything seriously in the standings. Brondby can still slip into the top 4 to fight for the Europa League playoffs, while for Midtjylland the match is totally with no importance. There will probably be a rest for some important players. We expect these two attacking teams to tidy up a goal show, but we think that Brøndby will want to take at least some partial revenge and start scoring at the beginning. Prediction – Brøndby to score in first half at 1.67.