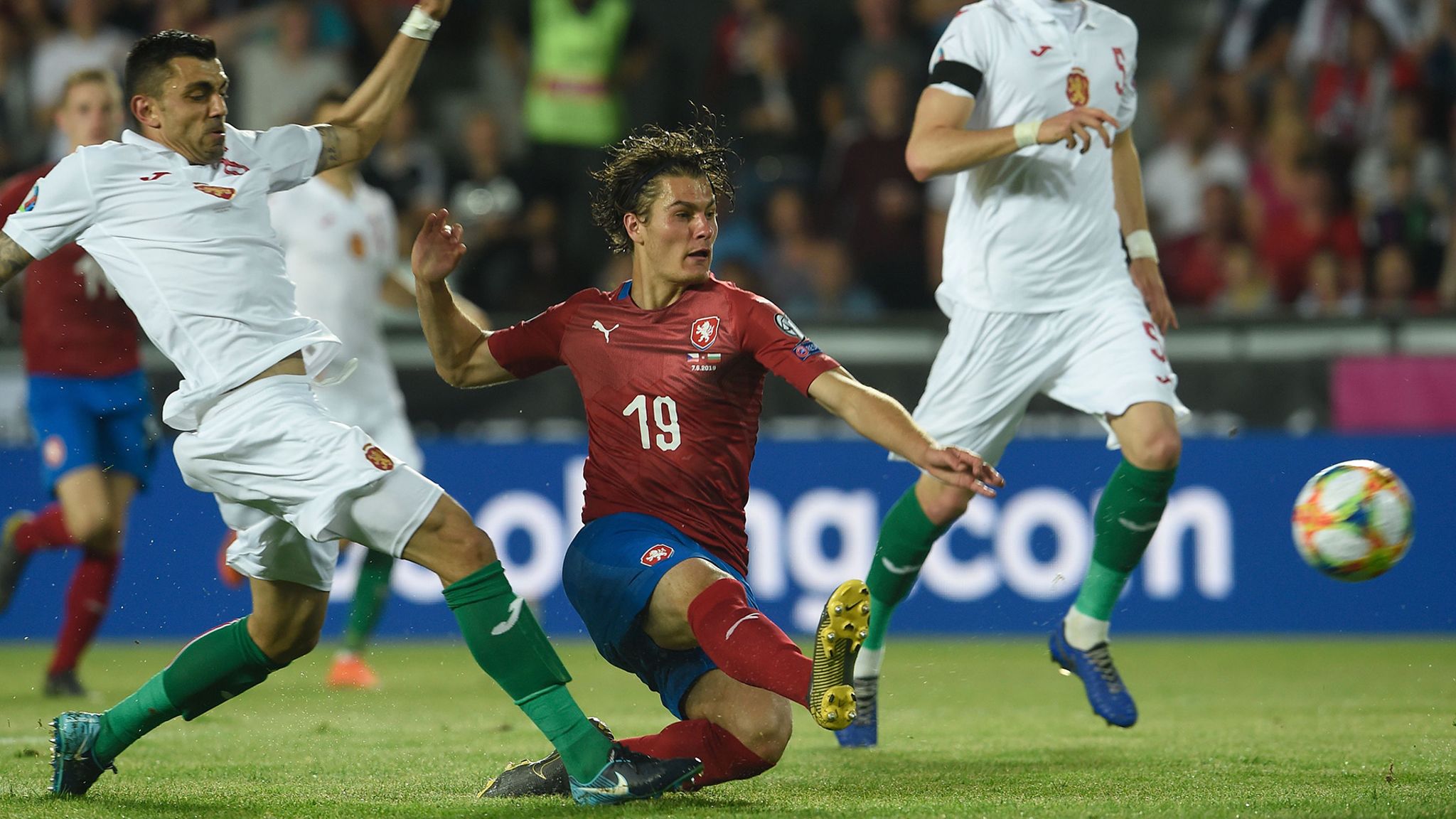 ANALYSIS AND PREDICTION FOR BULGARIA - CZECH

Bulgaria played another weak game against Paraguay in a friendly few days ago. It is now the final match for the Lions this year and then there will be a long pause before there is a break for international matches again. This may well be reflected specifically to bulgarian football. The truth is that we were expecting a reaction after everything that happened with England. We thought that after Dermendzhiev came, we would at least see more motivation and more courage, but nothing like that. Bulgaria are in a terrible series of 12 games without a win and the players simply do not have any confidence. Regarding the situation with the qualifying, however, Bulgaria still has a chance to do it. This happened thanks to Finland’s victory. The Lions will play matches in the League of Nations. After this, the captain, Ivelin Popov, announced that he is retiring the national team. He wants to give way to the young and against the Czech Republic will play his last game for the national team. He is 32 years old and has played 89 matches so far.

The Czech Republic managed to make a great comeback against Kosovo to win 2-1 and thus qualify for the Euros. Something very big as an achievement considering how hard were these groups for the Czechs. Their victory against Kosovo came without the star of the team, Schick, at the end of the match. Now the Czechs will be calm in this match knowing that they can enjoy the football without being pressured to win.

Expert view : We have a team in awful form that lacks confidence, lacks qualities and literally every little inaccuracy in its game becomes a disaster, resulting in goals in its net. We also have a team that has just qualified for the European Championship, has character, has qualities, shows concentration and a great desire. We also have an empty stadium, because Vasil Levski is not going to have visitors, because of the punishment after the England game. We are going to bet on the Czech Republic to score in the 2nd half at 1.53. The reason is that this will be the last half for the 2nd teams in the groups and we just don’t see how the Bulgarians will perform brilliantly and will not score in this game period.