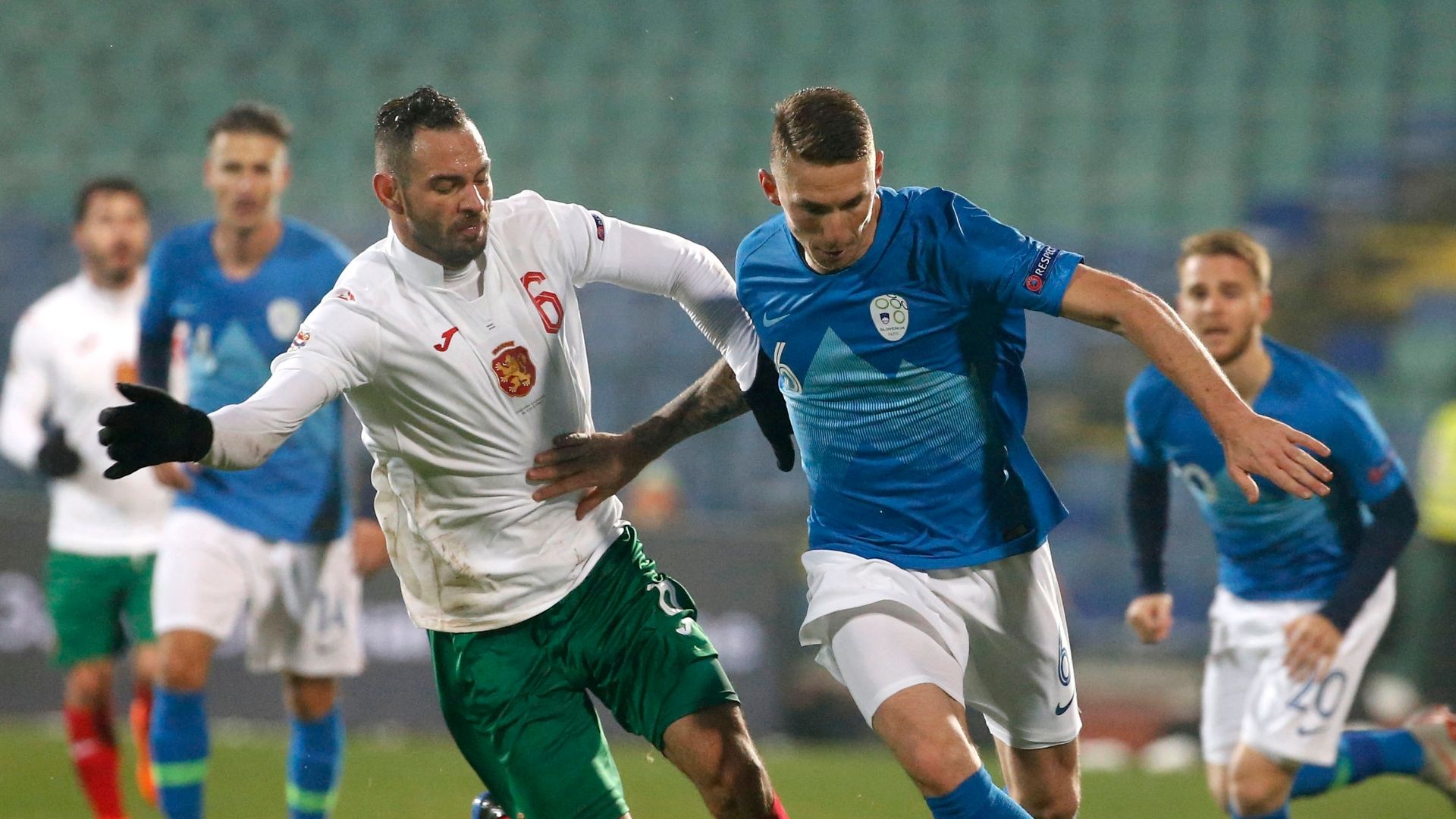 ANALYSIS AND PREDICTION FOR BULGARIA - MONTENEGRO

Bulgaria was expected to fail in the attempt to win the first place in the League of Nations group and in the last match ended 1-1 with Slovenia. Now Hunchev team was tortured by injuries before the game as the last and name was Ludogorets goalkeeper, Plamen Iliev, turned out to be out of the national team. Mihaylov will take his place. Kiril Despodov will also be unable to take part, because he is also injured in Cagliari. It is hard to imagine that the lion’s attack will be effective against strong Montenegrin defense.

The important thing for the guests is that the captain and the big star in the defense, Savic, is probably ready to start and will be able to take part in the match, which means that the team will look a lot better. Montenegro was in a heavy group in the League of Nations and could not show anything good enough to win the so-called playoffs. The Serbs broke all competition in this group. The big problem for Montenegro will be the lack of Jovetic, who continues to be injured.

We think that the much defensive approaches of the two teams, the lack of key figures in the attack, which is neither acute nor effective and creative in both teams, and the fact that this is the first game, will rather make teams cautious and they will hardly score goals. Many of Bulgaria’s games ended without with no so many goals, even though the lions had more quality in attack back then. 4 of their last 5 games were under 2.5 goals. Prediction – Under 2.5 goals at 1.59.