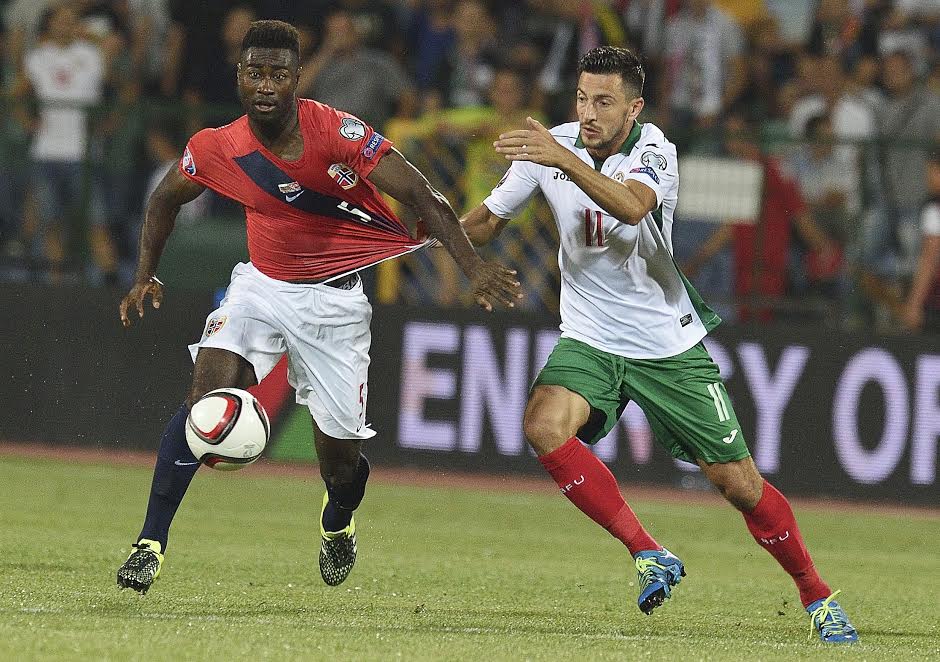 ANALYSIS AND PREDICTION OF BULGARIA - NORWAY

Bulgaria should try to win the group, especially after winning against Slovenia by 1-2 days ago, in a game where the Bulgarians were very lucky, but still took the three points. The other rivals are overwhelming and in this group we can certainly expect the teams to try at all costs of everything to finish first and then perform well in the final stage. Cyprus is the underdog, so with one victory against Norway, the chances of the lions become good. They are without Spas Delev, who is injured, but Kraev is on fire and he was the star of the night with the two goals against Slovenia. Bulgaria showed serious efficiency, because they didn’t reach the opponent&#39;s post so often and they were more reliant on a counter attack, but they still managed to get take what they need. And the goal they conceded was after the lucky header hit Bulgarian player. However, we can say Slovenia still created a great number of chances for goal and only Plamen Iliev was rather the hero for the Bulgarians. As hosts, however, they are pretty good lately. In the World Cup Qualifiers, they were with teams like the Netherlands, Sweden and France, and the Netherlands and Sweden were defeated at Vasil Levski, and France won very difficult by 0-1. This means that Bulgaria is a tough opponent and as hosts have chances to defeat many teams at the moment.

Norway were expected to beat Cyprus and it happened by 2-0, but now they have a heavier test. Stefan Johansen was the hero of the Norwegians. They also have Joshua King in their lineup, who is the main striker of Bournemouth. Norway is in a great series of 5 consecutive wins at the moment. The Scandinavians, however, have had a lot of troubles with their visits lately. They have recorded 10 losses from their last 14 away games and only 3 clean sheets, but against teams like San Marino and two friendly games against Estonia and Albania. This is not good news for them and they will have to make a lot of effort to get the victory here.

Norway and Bulgaria often exchange goals between them. In the last match in 2015 Norway won by 0-1 as a guest vs. Bulgaria, but then the situation was different. In spite of their strong performance, Bulgaria show a lot of defensive errors and if Norway have watched the lions&#39; matches, for sure will have a great chance of scoring, especially with the attacking players they have. At the same time, Bulgaria know about Norway issues and if they show the same performance, they will surely be successful in front the goal on Sunday night and can score even more than one goal. There is a tendency, however, for the Bulgarians to be hesitant and to alternate good with poor performance. Therefore, as the tradition requires, we expect an open match with an exchange of goals and our prediction is BTTS at 1.95.