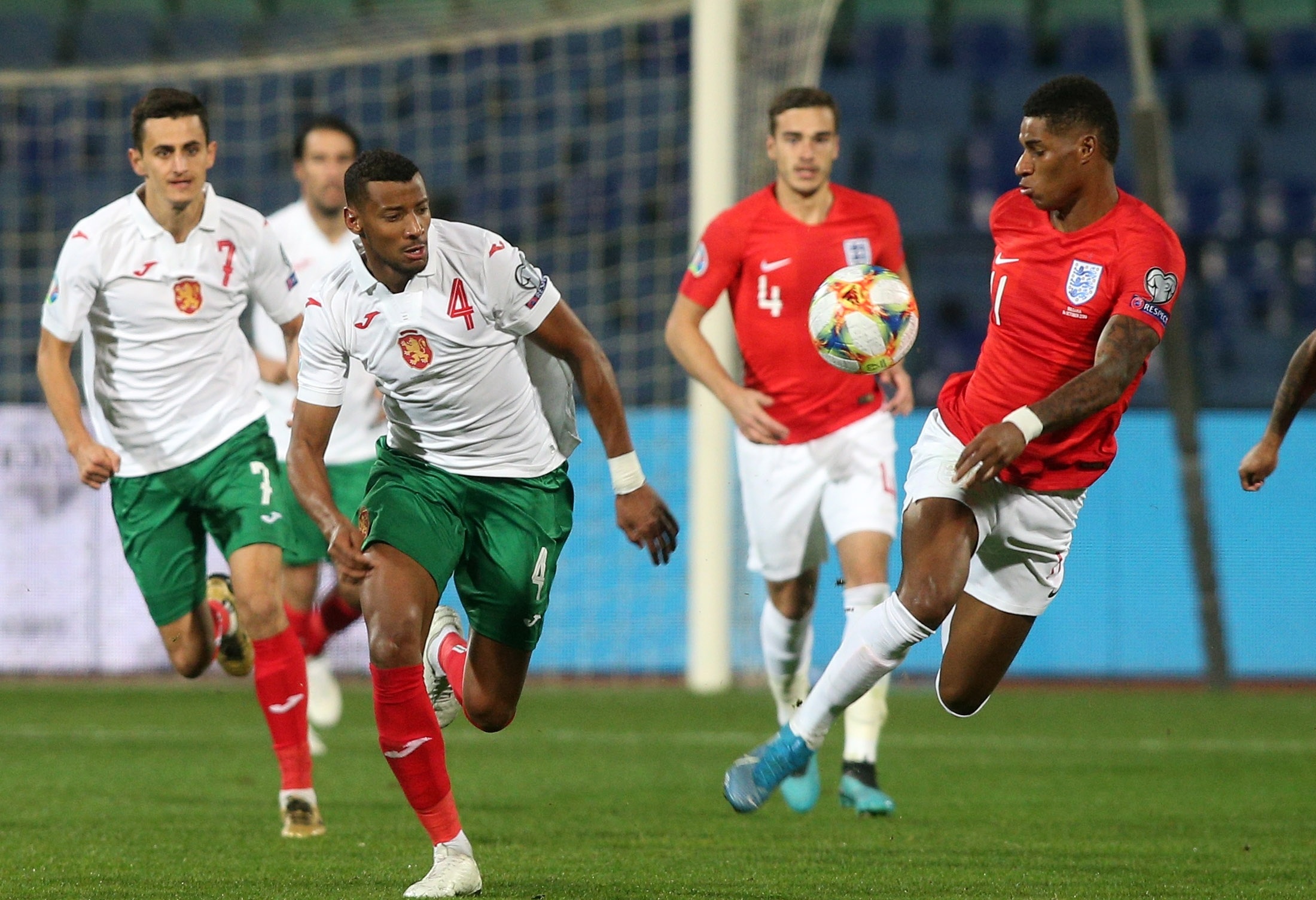 ANALYSIS AND PREDICTION FOR BULGARIA - PARAGUAY

Bulgaria has a new coach. His name is Dermendzhiev and is another name in the national team. After the excesses with England in the last match of the European qualifiers there was a lot of noise in the media. Bobby Mihaylov is no longer President of the BFS. Mihail Kasabov is a temporary one and it is not clear at the moment what will happen. The problems in the national team of Bulgaria are huge, and the quality of the game is extremely low, as is the moral.

Paraguay has not had much success lately. Copa America this year managed to stop Brazil in the quarterfinals, but lost on penalties. They had not even recorded a win in the groups before. Paraguay friendlies are also not impressive. Perhaps Paraguay’s strongest and most famous player is defender Balbuena, who plays for West Ham in the Premier League.

Expert view : Almost all of the away players play in teams in South and North America. Only 4 players from the current extended squad are competing in European teams. Currently, both Bulgaria and Paraguay are playing rather poorly. This is a friendly match, but Dermendzhiev requires the team to have a fully professional performance. We think that the Bulgarians will be the more active team and will score the 1st goal. It is completely logical with the new coach and the home crowd to do a better job and not lose. Prediction – Bulgaria or draw at 1.66.