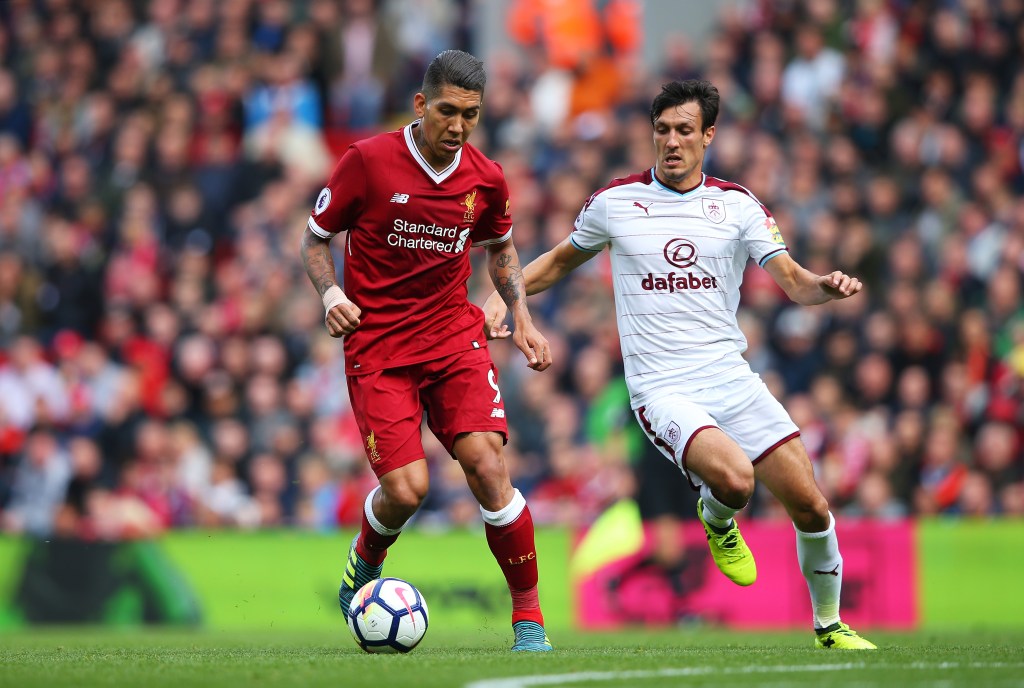 ANALYSIS AND PREDICTION FOR BURNLEY - LIVERPOOL

Burnley has been one of the most interesting and well performing teams since the beginning of the league. They had been stranded by the win against Wolverhampton, but they eventually allowed a ridiculous penalty. Burnley also played hard against Arsenal at Emirates and last year hampered Liverpool at Turf Moor. They bought Jay Rodriguez, who scored in the week’s loss to Sunderland for the League Cup.

Only good news about Liverpool in recent days. Aside from being 1st in the league with 9 points and the only team with no points lost so far, van Dijk became a UEFA player last season in the Champions League. Alisson was selected as the best goalkeeper of the tournament. The Reds have a very manageable group in the Champions League, and Keita is expected to return to the squad, but only after the break for the national teams.

Expert view : Liverpool are likely to score against any team outside the top 6 this season, because the level of the team is well above that of the others. They are a firm favorite in the match. Still, Burnley isn’t nearly as stable on defense. Barnes, however, has been in top form since the start of the season and as we mentioned now is the time to bet on Burnley, and the odds are well worth it. Liverpool continue the series with at least one goal in every match, and also play hard at Turf Moor, so we bet BTTS at 1.93.

Liverpool have BTTS in 10 of their last 11 games

Burnley have scored in each of the last 8 games