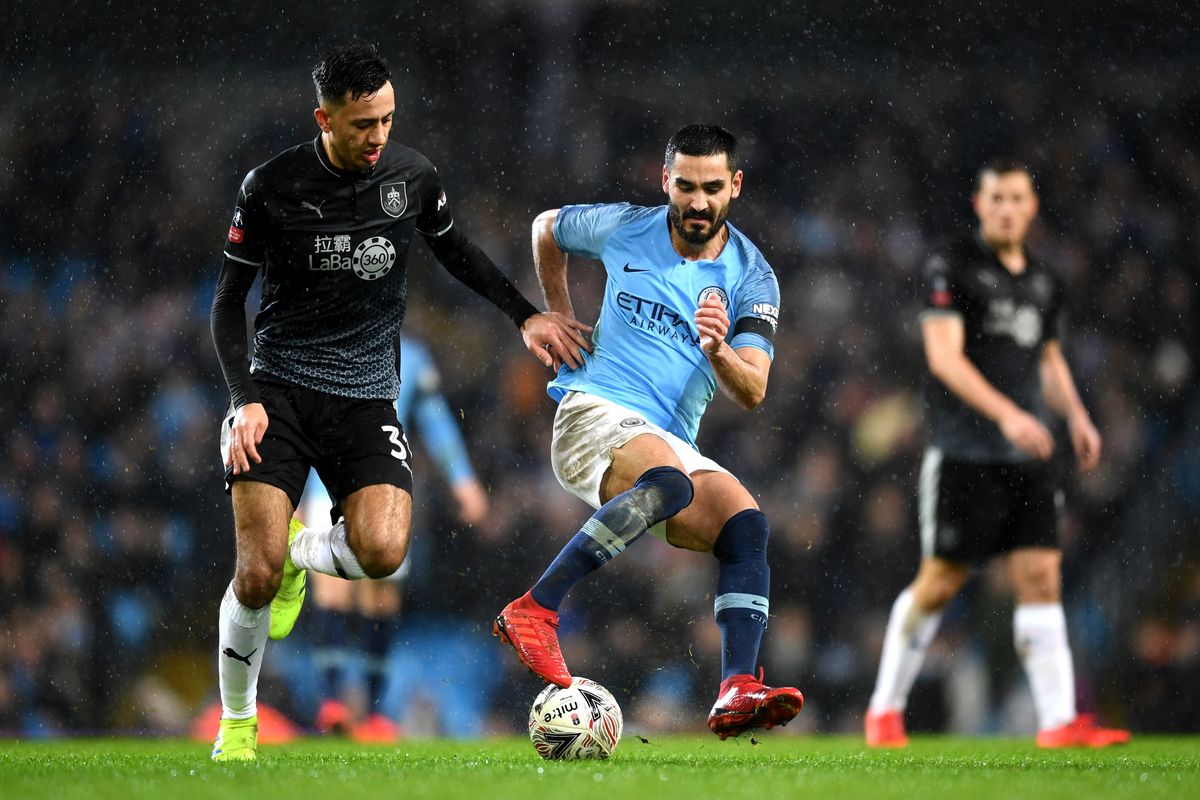 Burnley lost to Liverpool and Chelsea at home earlier in the season, but in general, Turf Moore was a fortress until Palace came in last round, taking an easy 2-0 victory and being quite clinical when scoring these goals. Burnley are very good at areal duels and use mostly long balls. They are aggressive and can make it difficult for City to prevent them from passing the ball in opposition half as often as they usually do.

The citizens lost points once again this season. Now that happened against Newcastle. To put aside the fact that Shelvey scored a really great goal at the end and City could not prevent it, though it may be ridiculous to leave the best long-range shooter in the opposing team alone in front of the penalty box at such a time. The very fact that the citizens again had to rely on themselves for a goal at the end and mainly for the individual class, without their team shining, is disturbing. Liverpool also often make comebacks, yes, but they do it constantly, and it can’t be called luck, until for City is not exactly the same.

Expert view : Guardiola said City could not afford more losses by the end of the season if they want to take the title for the third time in a row. This statement came before the match with Newcastle. It seems pretty unrealistic against the backdrop of the season so far, but even a few draws can now be fatal for the Citizens after the 11 point difference with Liverpool. It is logical to expect goals from City, because Burnley cracks in defense against the top teams, but the defense of the citizens is not stable, so our prediction here is Over 2.5 goals at 1.56.