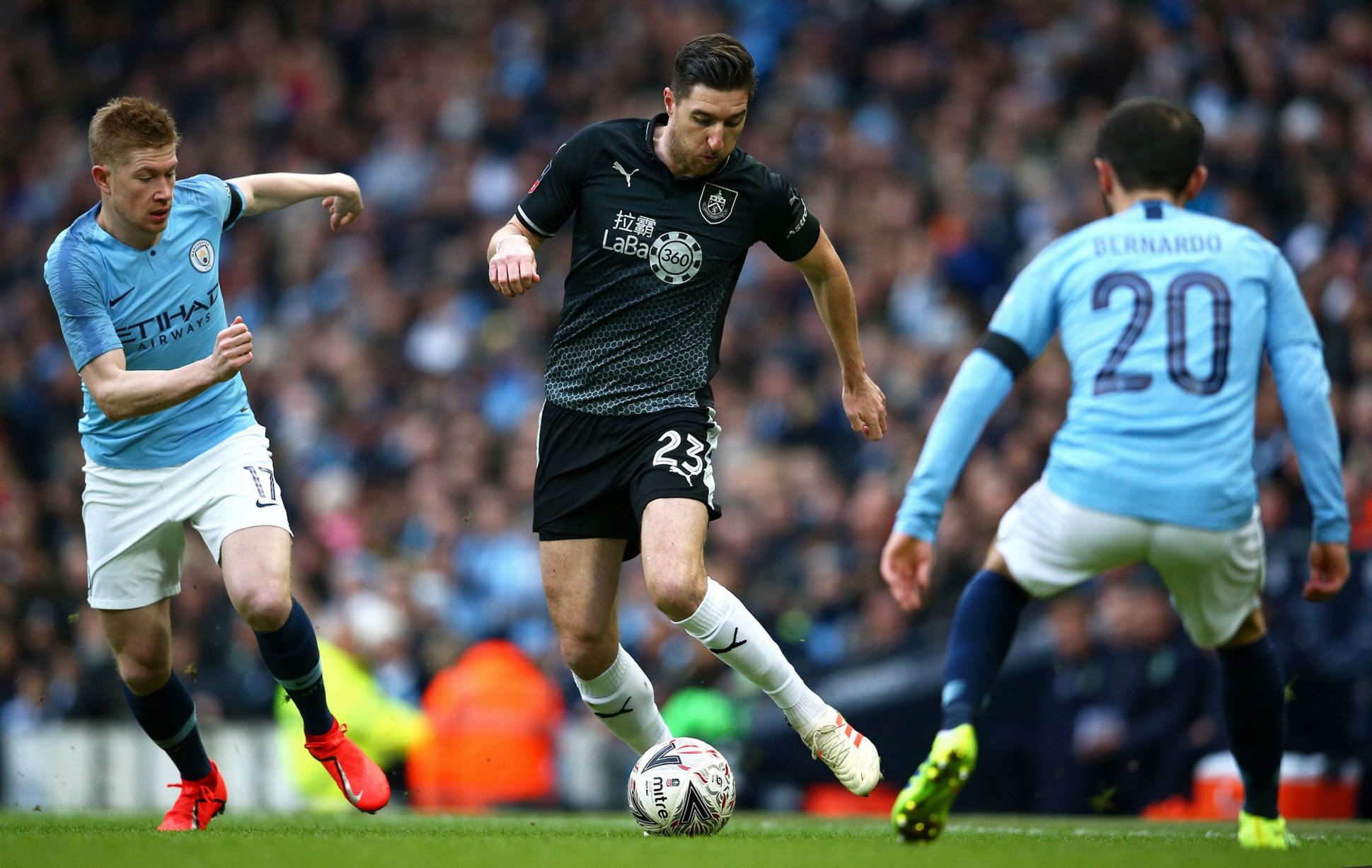 Burnley is one of the three teams to try to stop City on their way to the title after much more serious teams have failed. Sean Dyche’s team is in a mood, however, and Clarets are eager to test against the champions. They took a point from Chelsea on Stamford Bridge this week, and a lot of other big teams made it hard for the campaign, so they definitely have their chances at Turf Moor.

Manchester City has taken every single heavy test so far, and it seems that dropping out of the Champions League does not affect them in the league. Citizens play in the same way with the same motivation and momentum and are moving towards success. Actually, they look pretty unbeatable, but that’s a little fictitious. If there is a team that can put them under more strain, it is possible to get something, and Burnley definitely look like such a team.

However, there is something important that should be taken into account here. If the Premier League is ranked from the start of the year, then Burnley will be 5th with 9 points under 2, Liverpool, for example. Clarets rely heavily on their physical strength. Certainly Sean Dyche has invented various options to try to stop Guardiola. We think that instead of making matches easier for citizens, because of the program, they will become more complex and tense, contrary to logic. Prediction – Burnley +2.5 AH at 1.70.