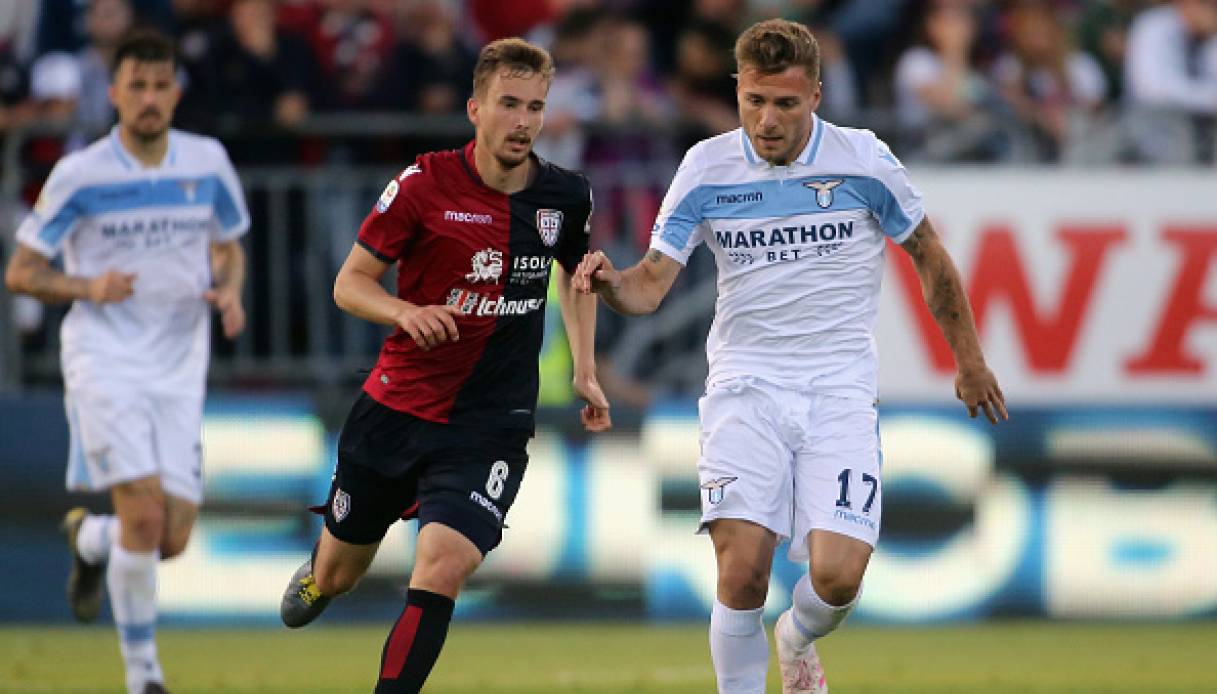 ANALYSIS AND PREDICTION FOR CAGLIARI - LAZIO

Cagliari somehow managed to maintain their level, but with the 2 draws in their last games with Genoa and Sassuolo, the difference with Roma and Atalanta has literally faded. The victory over Sampdoria came after great difficulties. Cagliari’s style is extremely offensive and results are like these in hockey at times, especially in their home games where they don’t stop attacking.

Lazio is the strongest team in terms of attack in the league after Atalanta. At least at paper. At the same time, eagles also have one of the most stable defenses. This team is the only one that can at one point get closer to Inter and Juventus if it continues with this winning march. Lazio has completed his participation in the Europa League and is currently concentrating fully on his place in the top four in Serie A.

Expert view : We think there’s score show coming here. Neither team will cheat on their style and show too much respect for the opponent, thus changing the course of the match. Cagliari are unable to defend themselves, and Lazio is presumably offensively set, and that show the statistics. On top of that in 6 of the last 8 games between Cagliari and Lazio there was BTTS. Prediction – BTTS at 1.56.