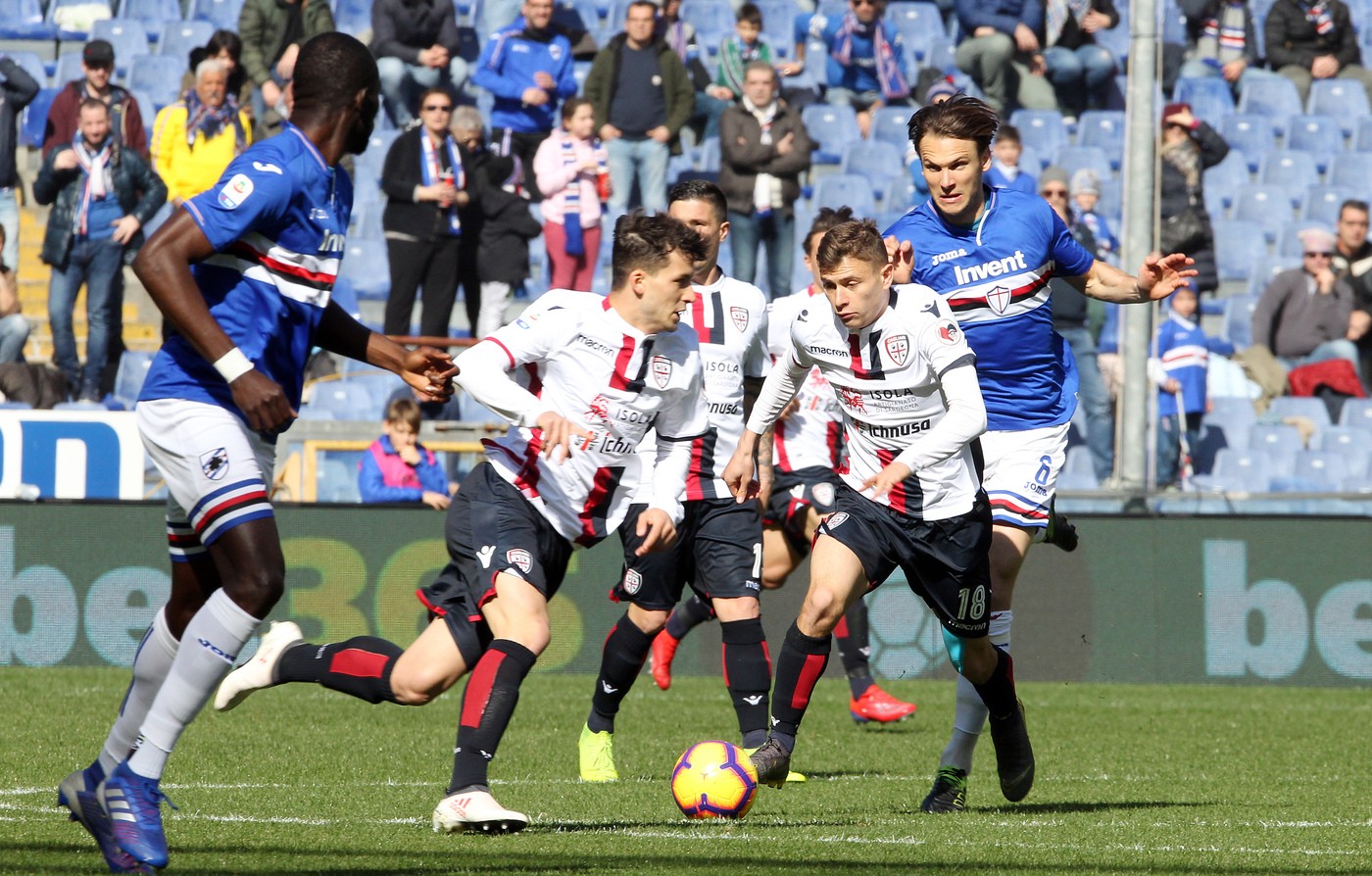 ANALYSIS AND PREDICTION FOR CAGLIARI - SAMPDORIA

Cagliari missed a win against Lecce in the last round of Serie A. It made perfect sense to win after taking a 2-0 lead and playing much better than their opponent. Then came some big scandals on the pitch, red cards and a lot of nervous play. This match was postponed by almost 24 hours, so there were additional complications for it. Cagliari has a great season so far, and hardly anyone expected this team to start the 14th round in the top 4.

Sampdoria took a very tormented win over Udinese last round after the visitors had a red card. The season is terrible for Samp for now. They must try to survive and then make radical changes in the summer. In such cases, usually such clubs look back and see how others handled the situation, but at the moment we are talking about the height of the season, and Sampdoria have only one match in which they have made any points as a guest.

Expert view : It is difficult to trust Sampdoria in such a game. Everything points to Cagliari’s victory. The odds are even, of course, but this is more due to the fact that in real terms the teams are relatively equal, but Cagliari is in top form. Nainggolan is their main player. The ninja once again goes to a team in Italy and visibly elevates his class. We will secure ourselves in the event of a draw and our bet here is Cagliari – Draw no bet at 1.57.

Cagliari has not lost in 12 consecutive games