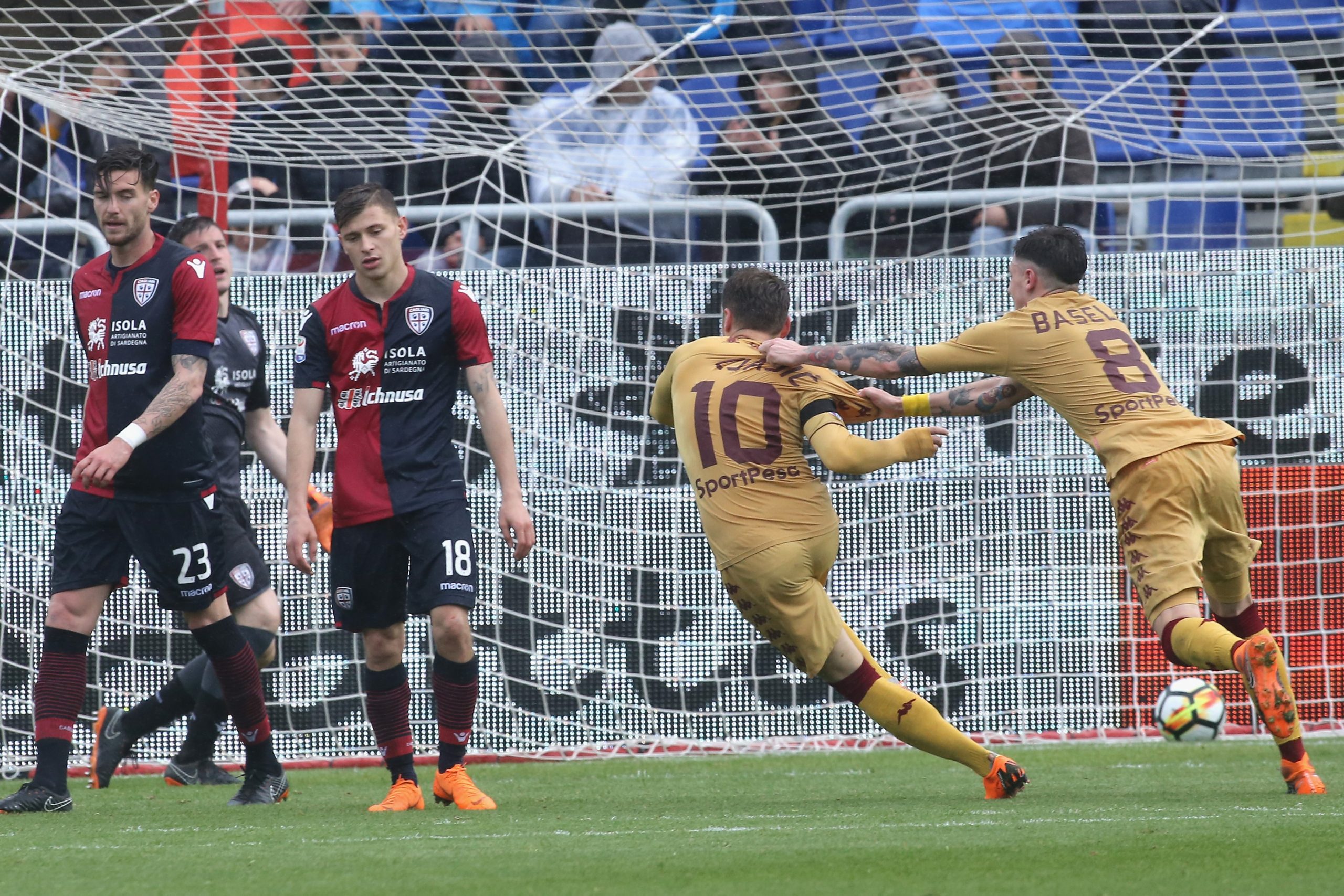 ANALYSIS AND PREDICTION FOR CAGLIARI - TORINO

Cagliari will accept Torino in the last match of this Italian Serie A round. The hosts are not convincing and currently are 3 points above the danger zone. They had victories, draws and losses lately, but in their last 7 games they have two losses against Inter and Juventus as a guest. They are in a series of 6 consecutive games without a loss at home and generally have not lost a single game since the start of the season in the league. However, they rarely record clean sheets and have only 3 of them up to now. Cagliari are obliged to take points from this game and the next one, because then there will be matches with Roma, Napoli and Lazio, which will be very difficult for them.

Nobody is surprised to see Torino’s performance. Bulls usually always rotate around the middle of the table and now it is no different. They gathered 17 points, giving them 11th place. With one win today, however, they can go up to 5 places above and enter Europe zone – top 6. Torino also has only two clean sheets since the start of the season as two of them were in the visits. Bulls did not score a goal only against Roma in the first round and Atalanta in the zero-zero draw. Torino has traditionally been able to win similar duels with teams with lower class than theirs. They also have no loss as a guest since the start of the season so far.

In 8 of the last nine games between Cagliari and Torino there were goals in both nets. Definitely the matches between these two teams are quite spectacular and interesting. Traditionally both teams are very effective. For example, in the last four Cagliari games, a total of 14 goals have fallen and in Torino’s last 5 games there have been 19 hits. We do not expect anything very different from both teams now. Cagliari are a strong host and they score vs almost everyone, but guests have Belotti in the squad. Our prediction here is Both teams to score at 1.83