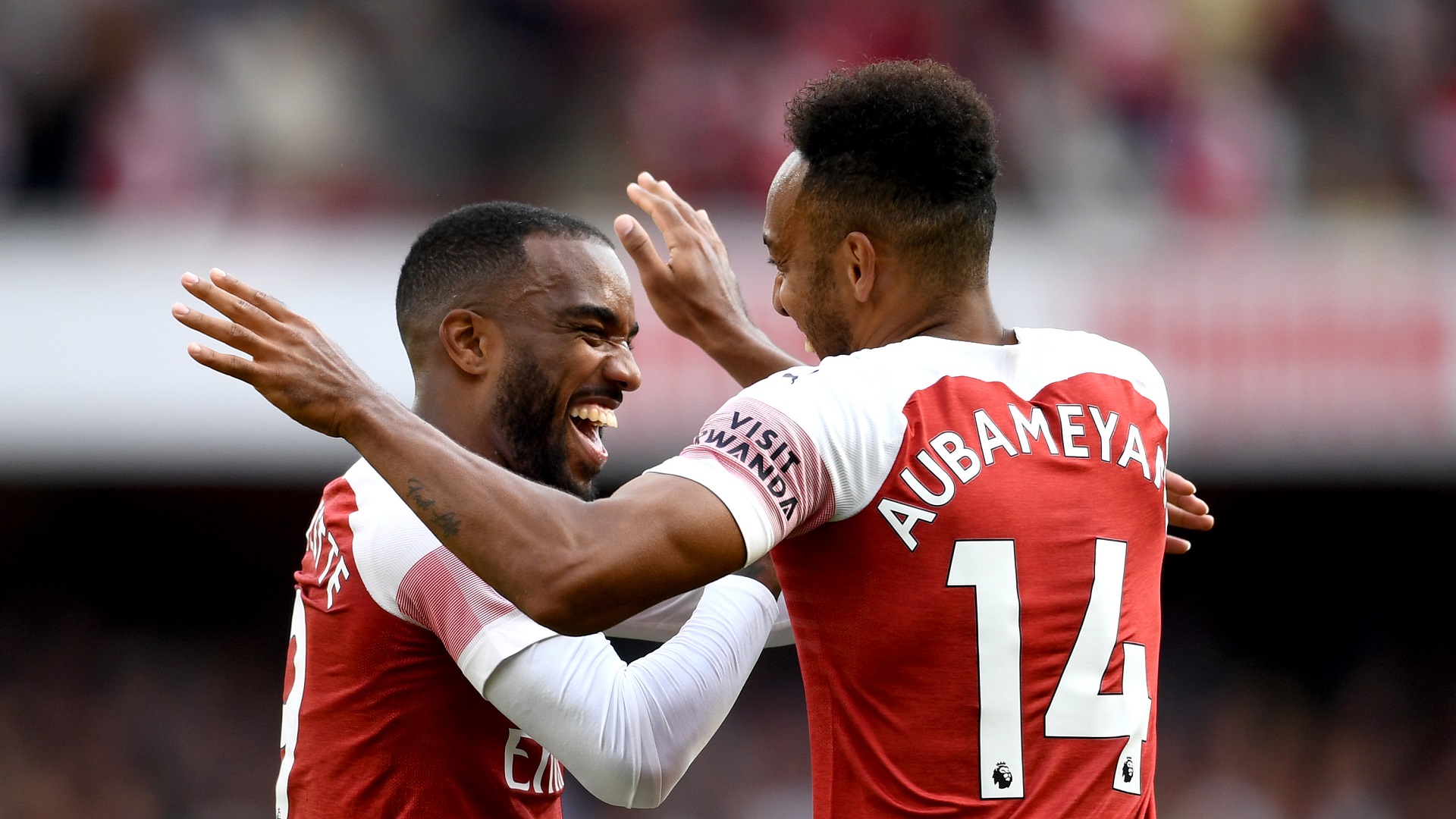 Cardiff managed to win a second point after a new goalless draw in the last round. This time against Huddersfield. Previously, they were lucky not to lose their game vs. Newcastle at home, which, despite having a red card, missed a penalty at the end of the match. Cardiff will probably have very serious problems this season in the Premier League and can not be ruled out to get relegated. Neil Warnock’s boys have to collect points at home where they have a better chance of winning. Still, they are facing Arsenal this round. Gunners are one of the top teams. Cardiff has not won in five consecutive games and during the week they were eliminated from Norwich in the League Cup. They lost 1-3 as hosts, which, however, may be good for them, because they will concentrate entirely on their performance in the league, which is a priority always.

Arsenal recorded a victory against West Ham in the last round, which was expected. The gunners again did not impress with a wonderful performance, but Emery still captures the scheme and the right squad. For Arsenal, Torreira and Lacazette are quite successful from the bench, which can help them to start this game against Cardiff. Ozil have returned to training with the team this week, so he is also ready. Last season’s Arsenal had a terrible statistics as a guest. Since the beginning of the year they have recorded 7 consecutive losses in the league and finally in the last round they have won by 0-1 against Huddersfield. However, it was Arsene Wenger’s era them, but Emery must improve the team’s performance as a guest, for sure, because the old weaknesses and problems are definitely not gone for the gunners and we saw this against Chelsea again.

Cardiff has not defeated Arsenal for 58 years. In the only 5 games of this century between the two teams, Arsenal has 4 wins and 1 draw against the Welsh team. In these games, Arsenal only scored 1 goal. At this point, despite the unreliable performance of the Gooners, they are obliged to win their game, not only because it is Cardiff, but also because of the losses in the first two rounds. Arsenal should try to stick in the top places. The difference in the quality of these two teams is tangible and our prediction is a victory for Arsenal at 1.57. Our alternative prediction for this match is “Arsenal over 1.5 goals” at 1.66

Mendez-Laing i Gunnarson are out. Hoilett have an injury and is doubful

Niles, Jenkinson, Koscielny and Kolasinac are out. Ozil may start on the bench