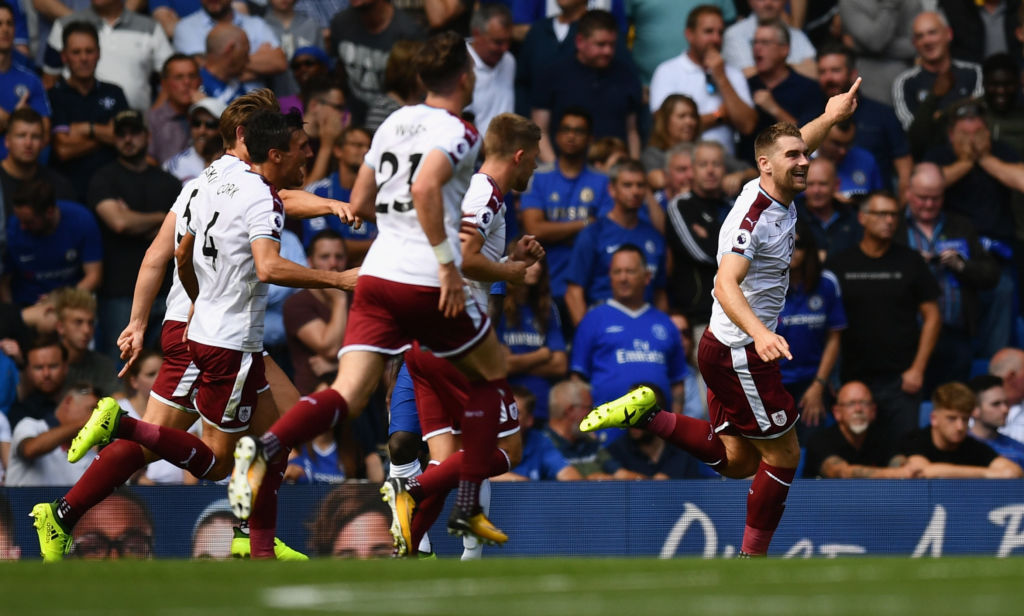 ANALYSIS AND PREDICTION FOR CARDIFF - BURNLEY

Cardiff have a great chance to record their first season win against Burnley after they are at the bottom with Huddersfield with 2 points and 2 draws with 4 losses. They are facing Burnley, who are also in a bad shape and have only won their first victory in the last round against Bournemouth with an impressive 4-0. Cardiff must grab this chance, because they have a team that has a very similar style of play as their opponent today. In fact, Cardiff and Burnley may be the only teams with such a similar style. Burnley won their match with Bournemouth, but they used quite long balls poured into the opposing field, which would not be so effective against Cardiff.

In 4 of the next 6 games, including that one, they face Burnley, Fulham, Leicester and Brighton. This is the key series of matches for Cardiff to see if blue birds can fight to stay in the elite this season. Burnley had conceded the first goal in six of their last eight games and in both of which this has not happened, Burnley has managed to win. Still, Burnley creates a lot of chances and has an effectiveness in front of the net and Cardiff have a weak defense, so that can not be unseen and Burnley will take advantage of.

Cardiff and Burnley have more matches in Championship, but Burnley have no win in Wales since 2000 and it was even a game in the League Cup. However, goals are expected here. Our prediction is BTTS at 2.07 as the odds are very good. We do not expect a particularly closed match and rather both teams will be looking for the points.

Mendez-Laing and Gunnarson are still injured