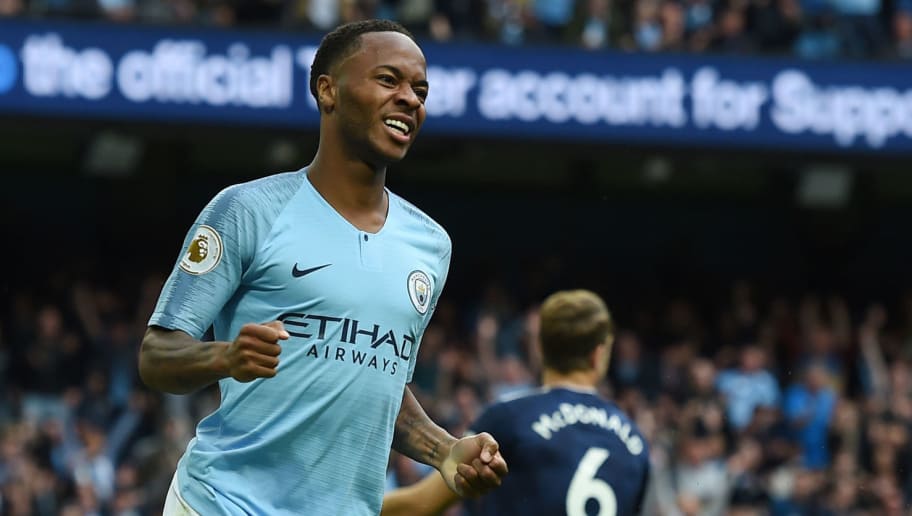 Cardiff is in weak form, but it should be taken into account that they also had a heavy schedule. They got eliminated in the League cup from Norwich by 1-3 and are now fully focused on their Premier League duties and the battle for survival. From their first 5 games, Bluebirds have 3 losses and 2 draws with 3 goals scored. The goals they scored came in the losses against Arsenal and Chelsea in the last two rounds. This shows an improvement in attack in some way, but Cardiff definitely are struggling in the Premier League. It seems that this team lacks the class for this championship. Apart from Harry Arthur, we rarely see Cardiff’s player with some experience in the elite of England and that is of great importance. Against the skyblues, their only chance is to be highly motivated and play beyond their capabilities, at the same time hoping for citizens to have a bad day as it was against Lyon, so  this is their only chance.

Manchester City suffered a shocking loss from Lyon during the week in the Champions League. Guardiola was not happy with what was quite normal, but said the players had nothing to apologize for, and they did their best. Surely we can not expect many similar games from City in the season and this defeat can be attributed to many factors, but the season has just begun. The good thing about them is that they are in good shape in the league and are very close to the leaders – Chelsea and Liverpool. Citizens play well against novices in general. Cardiff’s passive defense should be a good sign for them, and attackers such as Aguero, Sane, and Jesus may benefit.

Manchester City and Cardiff have played dozens of matches with each other, but most of them are in the middle of the last century, which obviously does not matter today. In the three games of this century, Man City have recorded 2 wins but also lost 3-2 in 2013. Here, everything but a victory with difference for the guests will be a surprise. And Man City to allow a second surprise within a few days is almost impossible. Cardiff have to survive this month, because in the next 4 rounds they face Tottenham and Liverpool, but then they have a chance to collect some points. Our prediction is Manchester City to score in both halves at 1.66.

Again the striker, Laing, is out. The midfielder, Josh Murphy, is under question

Mendy, Danilo, Bravo, De Bruyne and Mangala are out