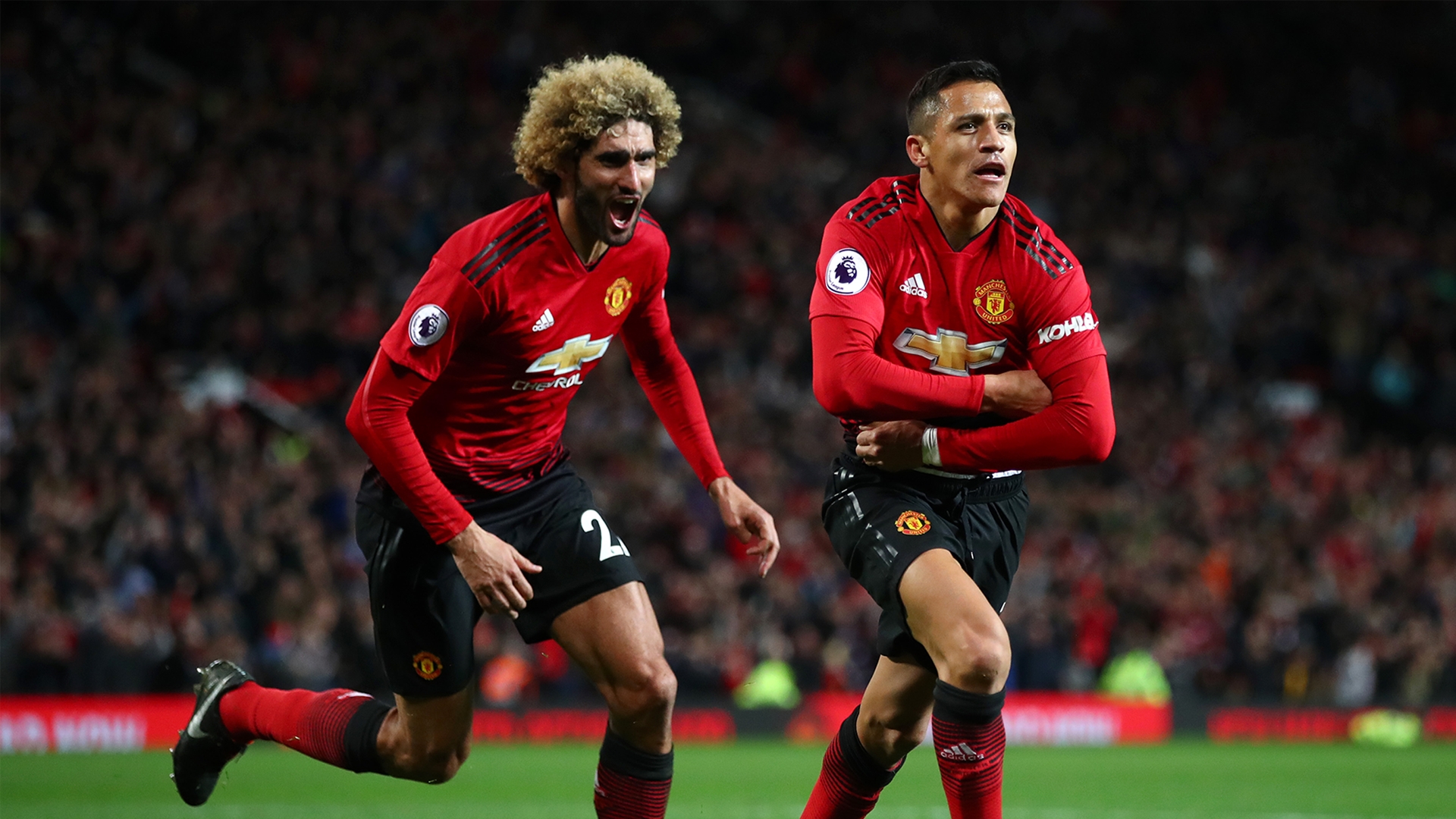 Maybe it’s ironic that the first match of Solskjær will be at Cardiff’s stadium, where he was a coach, when the blue birds got relegated in 13/14 season. Cardiff did something impressive in their last 5 home games by taking four wins in them, which got them 12 points, of course, and have currently a total of 14. Cardiff know that United have problems in defense and will try to achieve a new big victory, although the mood for the Red Devils is different now.

Obviously, Pogba is quite happy with Mourinho’s sacking and obviously a lot of other players are. We expect a response from United and it will be a shame if they do not win again. In each of the last 5 games of Man U there was BTTS + Over 2.5 goals. Despite Mourinho’s lack, the problems in defense can not be eliminated so quickly, so United will be vulnerable. Still, Solskjær explained that he likes the attacking football, which is welcome for many of the players.

We expect this time to see a very open match and again with a lot of goals in the net of both teams. Still, the victory here must surely be for United. These players cost a lot of money and they are so much behind in the ranking compared to the top teams.. However, Cardiff is a team that is actually full of players from Championship, so our prediction is United – Over 1.5 goals at 1.64. Alternative – Over 2.5 goals at 1.84