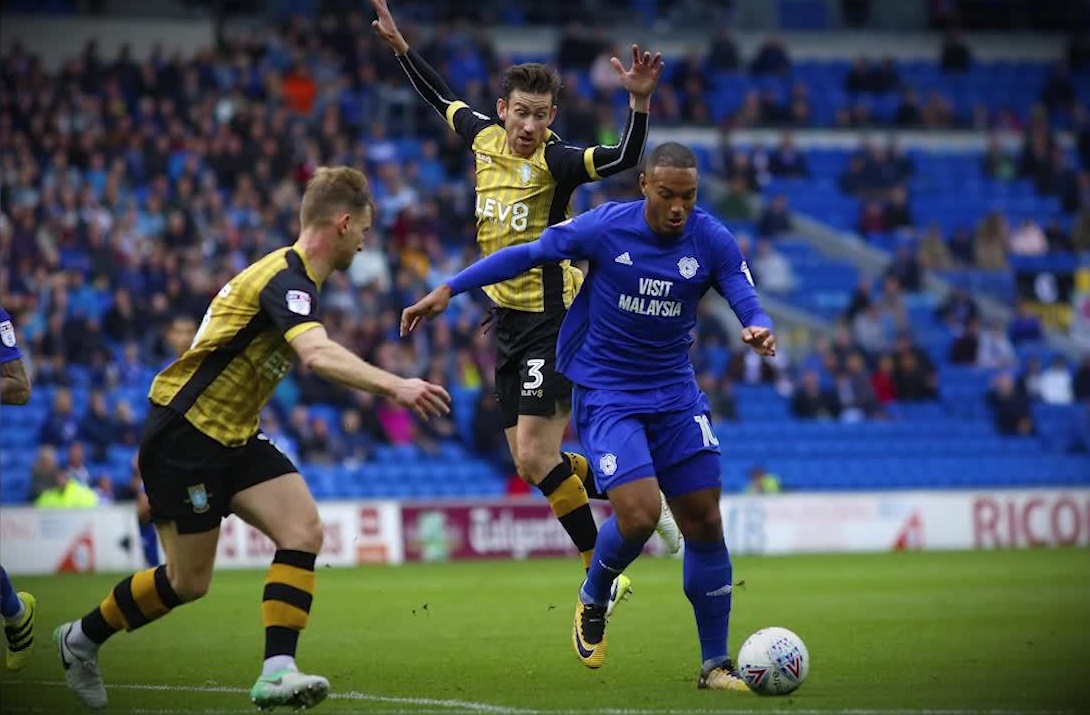 ANALYSIS AND PREDICTIONS FOR CARDIFF - WEDNESDAY

Cardiff definitely needs to improve its scoring performance if they want to fight at least to get into the top 6 this season. Fortunately for them, today they play at home in Wales against Sheffield Wednesday, who are ahead of them in the standings. Certainly Cardiff’s most important and regular players are currently the two central defenders, who, however, do not always get enough support from the other players. Cardiff have lost just 2 points at home since the start of the season.

Sheffield Wednesday has been strong in some games and poor in others lately. In their last away match they did not play well against Hull City and could not create many chances to score, then were beaten 1-0. They took the win against Wigan, but quite difficult and overall showed a lack of dynamics and lack of concentration in the last two meetings. It is important who will score the first goal, as Sheffield Wednesday is able to keep the lead when they lead the match.

Expert view : However, we expect Cardiff to prevail. In addition to being great hosts, one of Cardiff’s strongest strengths is the good game from set pieces and Wednesday makes too many fouls in dangerous areas of the field where a goal can fall. Cardiff do not own the ball very much and do not do well against technical players, but in Sheffield Wednesday there are not many. Our prediction for the match is Cardiff – Draw no bet at 1.60.