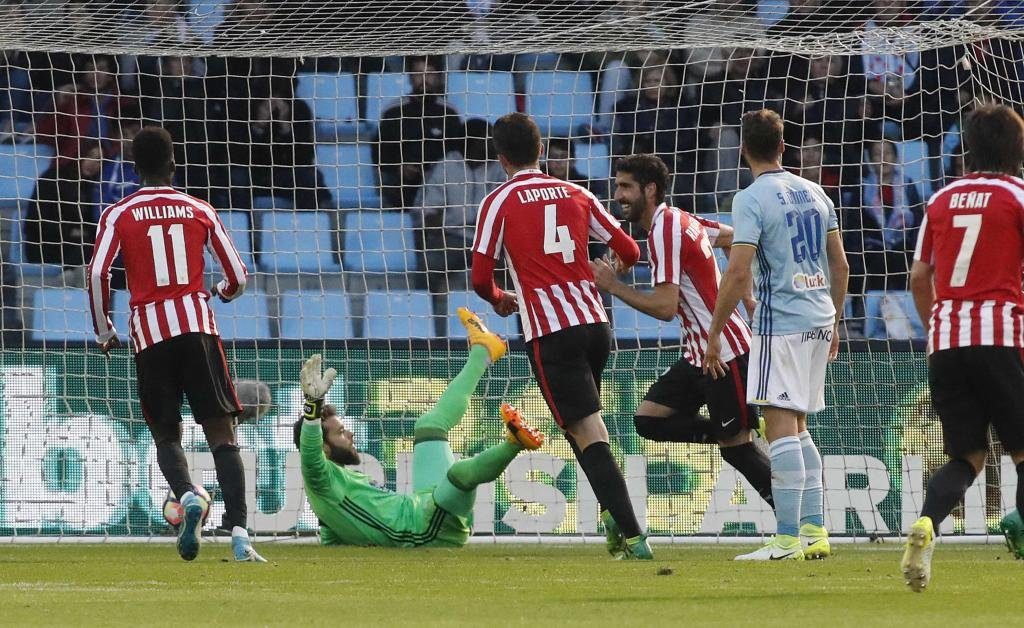 Celta entered this match in good shape despite losing their last match at Camp Nou vs. Barcelona, where they played well. Previously they had won 7 points in 3 games. Celta is a strong host and have only 2 losses at home this campaign. Because of the circumstances that are so steadily this season, Celta is 5 points behind the top 6, and also have 5 more points than the 17th Bilbao’s, who are in the relegation zone. Celta are in 14th place and if they win today, they will climb to 8th.

In case of victory Athletic can get out of the danger zone. That’s their goal, but the Basques still have no victory away from home. They actually have only 2 since the beginning of the season, which came after very difficult games. It is unclear until when Athletic problems continue, but it is important to note that they have a new coach since December 5 and he has already had the opportunity to work with the team for about 1 month, which gives results, at least in terms of the performance.

Athletic is not the strongest team in the defensive area and often allow goals, but keeping a clean sheet will be extremely difficult exactly against Celta who are very good in attack. In 4 of the last 5 games between these two teams we have seen at least 3 goals. Bilbao also has strong strikers and this game will be held on Monday night, something common for Athletic. Because of the specific styles of both teams, we expect to see them create a very dynamic and exciting match with more goals. Prediction – BTTS at 1.80