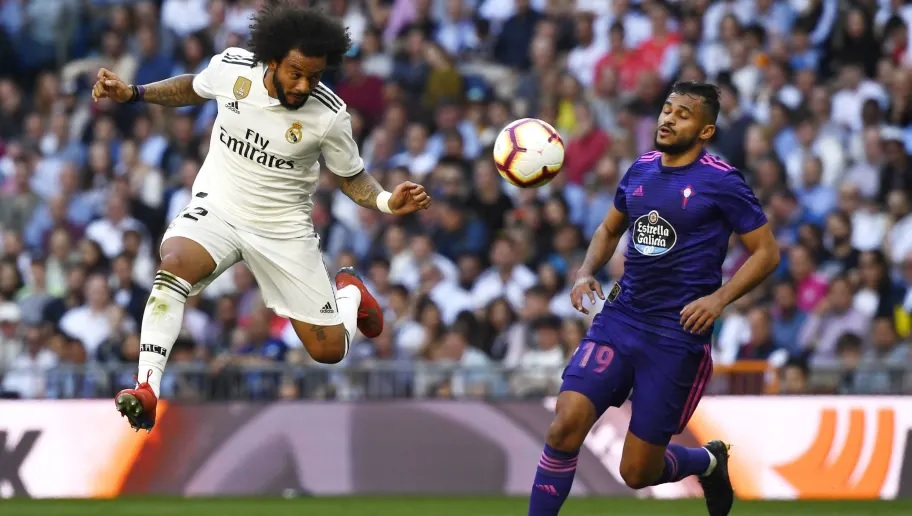 There were no important departures from Celta this summer except for Maxi Gomez, who went to Valencia, but that was expected. However, Denis Suarez came from Barcelona. It was important for Celta to strengthen the squad and start clean with the new coach, who came in early March, and the results have improved slightly. Celta had a very weak season last campaign, but at home they performed well in attack.

Many Real Madrid fans are not convinced of Zidane’s qualities, though the Frenchman has won three Champions League trophies in a row. Some believe it was mainly Ronaldo. Now is the time for Zidane to defy the critics, but whether that will happen is another question. Real Madrid were far from impressive in pre-season preparation, with the 3-7 loss to Atletico the most shameful.

Expert view : We expect a mandatory goal from the guests. They are also firm favorites nonetheless. Of course, most will rely on the new names in the attack – Hazard and Jovic, who were attracted for huge sums in the club. As both teams play outrageously in defense of the moment and it is mainly about their last games in the summer, we think that there will be an exchange of goals, which happens often when Real M away at this stadium. Prediction – BTTS at 1.56.

Real Madrid have conceded in 10 of their last 11 games