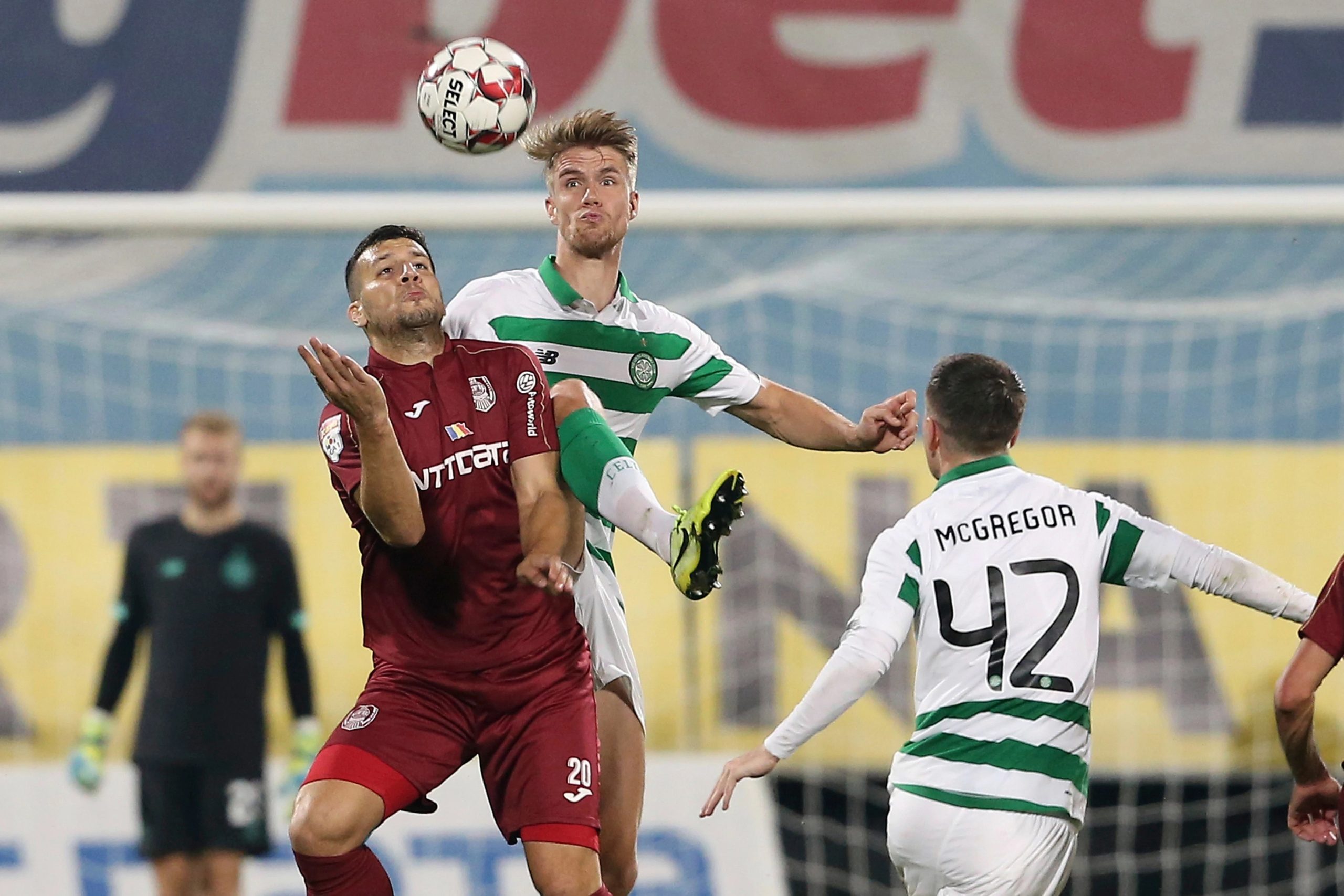 ANALYSIS AND PREDICTION FOR CELTIC - CLUJ

Celtic definitely didn’t reach their full potential in the first game. Still, they managed to even Cluj in the first half, though the goal was rather lucky. It is important for the clovers that they scored on a foreign field and did not lose. Now they are unlikely to rely on zero draw. For the Scottish champions, every victory is a priority. In their current form, it is logical that they should not show any respect in these matches.

Cluj are a team with a lot of talents and are a complete team that plays very well. The very way in which their lines move when defending or just, when the ball is in the possession of the opponent is impressive. From Cluj can’t be expected much more. However, as good as they are, they play against Celtic, who have a bigger budget and more stars.

Expert view : Although Celtic relies heavily on defense and concede goals hardly, we believe that this time it may happen. However, Cluj has some very effective players who can score from any position, long shots and set pieces. We expect mainly goals to come from Celtic, of course, but we make it sure. Prediction – Over 2.0 – Asian Goal Line at 1.60.

Emmanuel Culio (0/0 M) is under question.