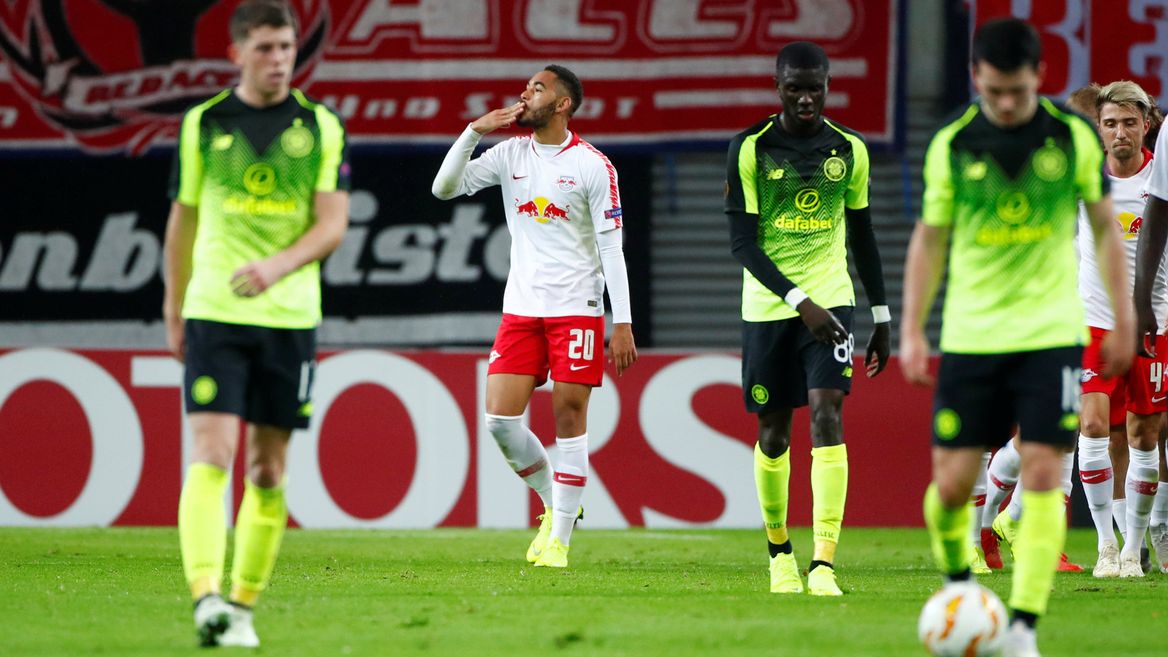 In case of a win Celtic returns the chances of going through, because they will equalize Leipzig with 6 points. Then The Bhoys visit Rosenborg in Norway who have totally deregistered Europa League, because they have focused their attention to the local championship and achieving a double there. Celtic did not start the campaign the way their fans are accustomed to and have already lost 2 games since the start of the championship in Scotland, but their form is very good lately. Aside from their loss from Leipzig in the last round of the Europa League, Celtic got wins in the remaining 5 of these 6 games as having scored 26 goals in these matches and at home they got 12 wins and 1 draw in the last 13 fixtures.

Leipzig do not have the best defense, but they recorded two clean sheets in their last two games and they also defeated Celtic themselves to 0, showing an improvement in that area. However, in their visits they rarely record clean sheets and will hardly be able to congratulate themselves with a new success with a clean sheet. Leipzig have a very important match against Leverkusen in the Bundesliga on Sunday, so it is unclear with how much motivation they will get into this match. Still, the draw is ok to them, as an easy victory against Rosenborg is expected in the last round of the Europa League, which guarantees them a getting into the next stages.

Celtic and Leipzig have a very strong attack, but The Bhoys have failed to demonstrate this in their last match against the Germans. Now we expect this to happen. At their own stadium, the Scots play very aggressively and dynamically, so we do not expect boring game. Still, Leipzig can score and defeat almost every team in the Europa League and that’s not a big surprise, so we’re expecting them to score, too. Prediction BTTS at 1.70