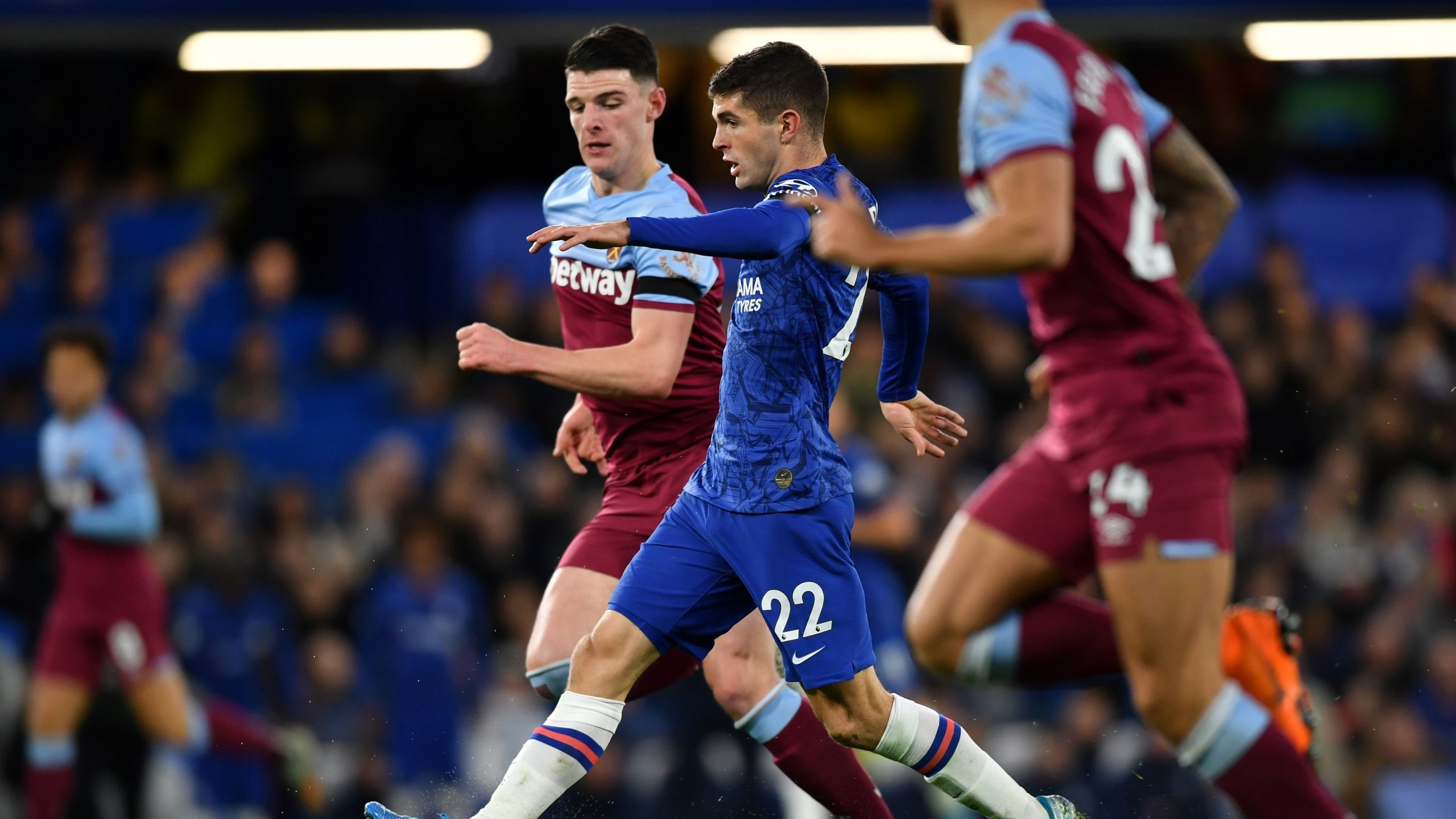 ANALYSIS AND PREDICTION FOR CHELSEA - VILLA

Chelsea have suffered a serious pressure against West Ham in the London derby, and this has shown that they are not ready to fight for the title. Not that anyone expected such a thing, of course. Lampard’s team is quite young and has serious ambitions, but is far from the level it really strives for. The journey of the Chelsea legend will be a long one, but it started off quite well. Chelsea are 6 points ahead of Tottenham, who have an important game with Man United today.

Aston Villa made 2-2 with Manchester United a few days ago. Jack Grealish again was in the spotlight for the Villans after scoring a stunning goal. United then made a comeback, but Mings took advantage of the Red Devils’ misunderstanding and equalized. It was a huge success for Villa considering their poor record as a guest this season. At the moment, they seem to be able to hamper the strong teams in the championship in some way.

Expert view : Undoubtedly Chelsea are the absolute favorite in the match and are expected to take the win, which means they will almost certainly score at least 1 goal. Our bet is BTTS at 1.77. We tend to expect a goal from Villa based on their recent games and that Chelsea have been hesitant lately. We have written repeatedly about Chelsea’s tendency to make weird mistakes in defense and with Aston Villa’s efficiency, we have hopes that guests will be able to score.

Chelsea have only 1 clean sheet in their last 8 games