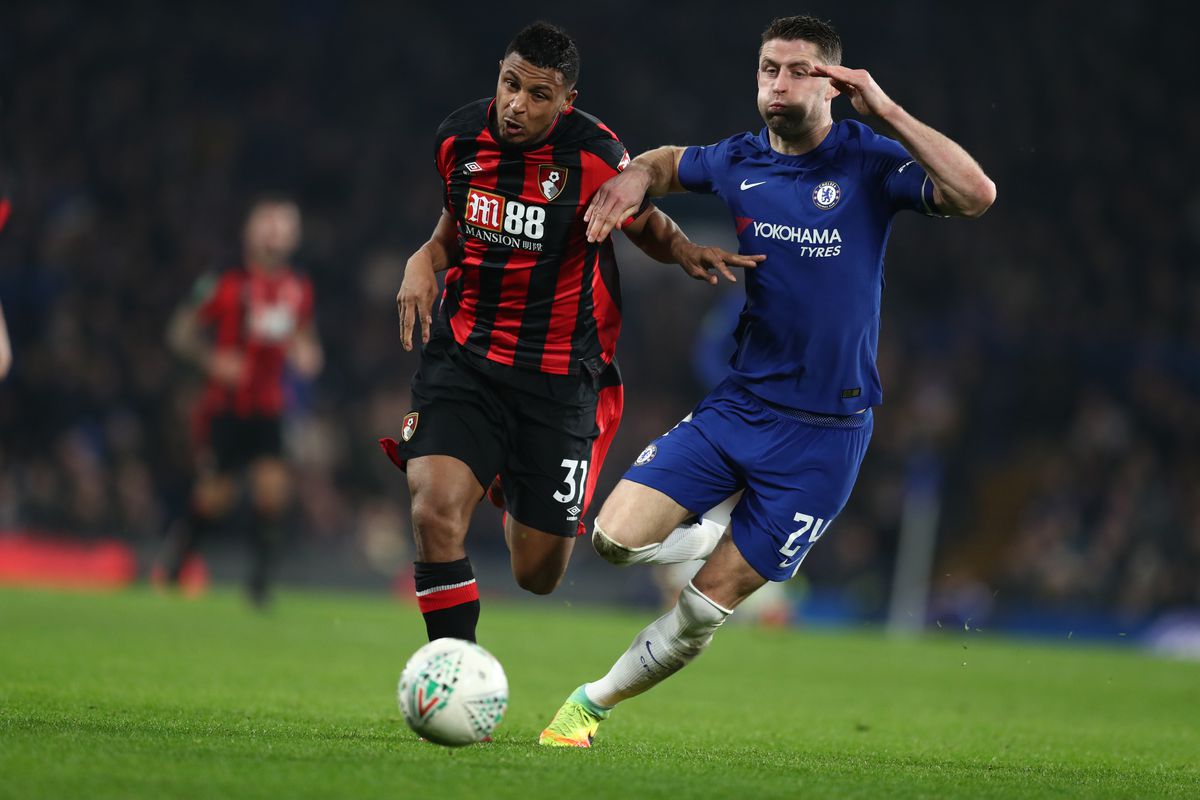 ANALYSIS AND PREDICTION FOR CHELSEA - BOURNEMOUTH

Having had difficulties and got 2 losses in three Premier League games, Sarri decided to change the approach in his matches. It is clear that Chelsea needs a strong central forward, because Morata and Giroud are not of the required class. That’s why Sarri just changed the central striker with a false nine, in which role already plays the big star, Hazard. Naturally, for him, this is not the favorite position, but Chelsea looks different now with Pedro and Willian around him. Chelsea is more unpredictable and more effective. This is an important fact and we expect the blues to record positive results in the next matches, before the other teams adjust to this.

Bournemouth is in a bad shape and it is already very obvious. The cherries lost again in the league and the loss was against Wolves, who are not one of the top teams. We mention this, because Bournemouth are struggling vs. the strongest rivals in the league this year. They have already got beaten from Chelsea, Arsenal, United, City and Liverpool in the league. Now awaits a new visit at Stamford Bridge. Bournemouth has a problem with injuries, with Wilson’s most important absence.

In recent years Bournemouth has had some success over Chelsea. Especially impressive was this 0-3 at Stamford Bridge years ago. Now Chelsea is the favorite. It is a fact, however, that this is a League Cup game, where nothing is ever known, because the attitude and situation of the teams is radically different from the one in the league. We expect goals. Most in Bournemouth’s net, of course, but it will not be a surprise if they score, too. Prediction – Over 2.5 goals at 1.61