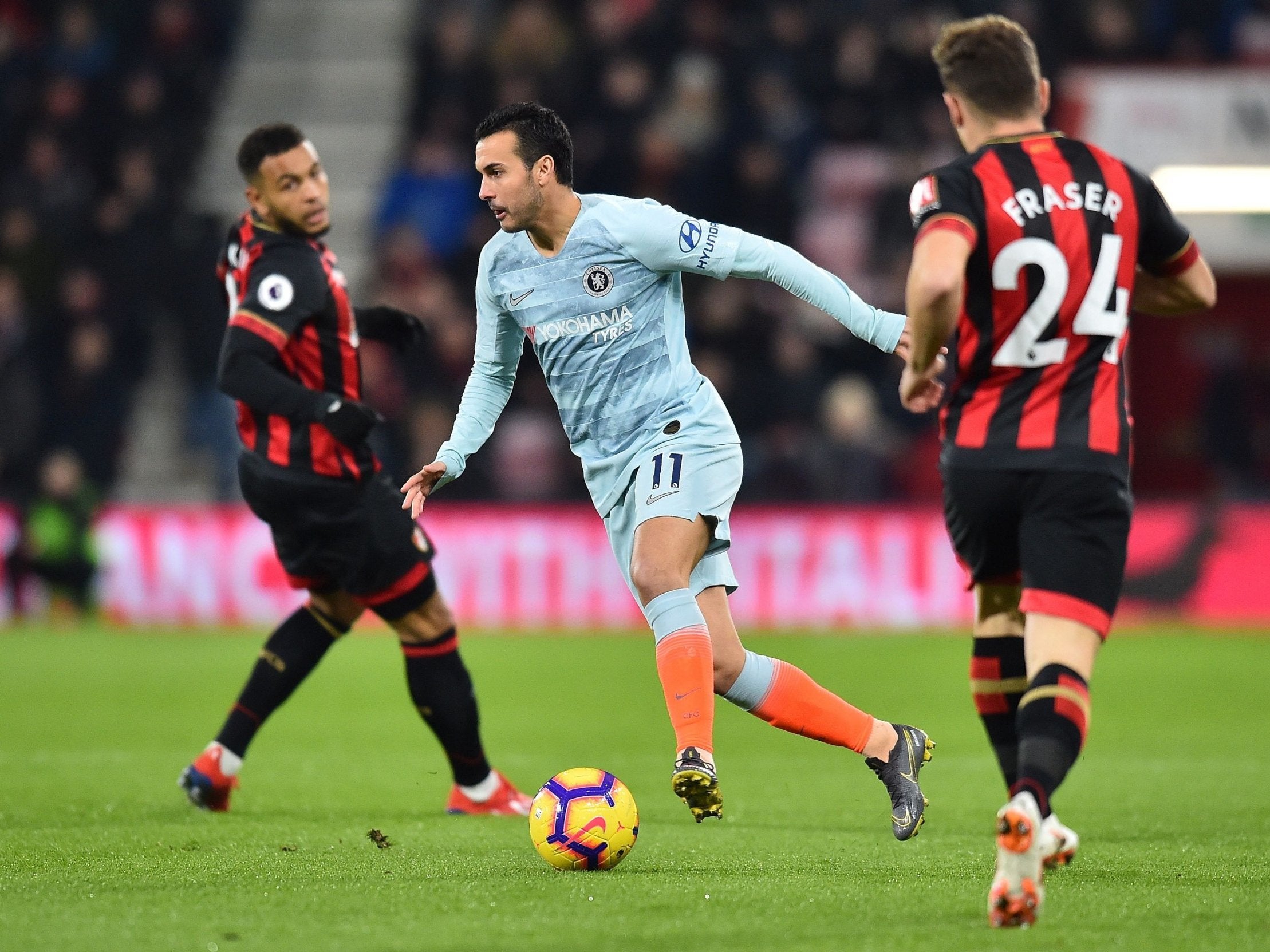 ANALYSIS AND PREDICTION FOR CHELSEA - BOURNEMOUTH

Chelsea are ahead in the Champions League, although they finish 2nd because of Valencia’s victory over Ajax as a guest. What is more important for the Blues is that they are ahead of the tournament with this young squad, while still holding the top four in England. Obviously their form has fallen lately, but now the program has favored them in the league around the holidays, at least for their home games.

Bournemouth is playing very poorly at the moment. 5 consecutive losses for Eddie Howe’s team. We remember that in recent years, the cherries have always had similar periods. What Eddie Howe did with this team is remarkable. Bournemouth have never played in the Premier League before, but they have been a stable elite team for years and currently have very strong players who can shine with the individual class. We think it’s a matter of time for the Cherries to start getting good results again, but it all depends on Eddie Howe, but there’s no more time, because the difference with 18th Southampton is only 1 point.

Expert view : Although Chelsea have played some hesitant games lately and recorded poor results at times, we will now bet on them again, without expecting them to have serious problems with Bournemouth. We think we will see more goals from the home side in this match, because Bournemouth have not yet got rid of the problems, they showed it against Liverpool. The match is also at Stamford Bridge. Prediction – Chelsea to score in both halves at 1.75.