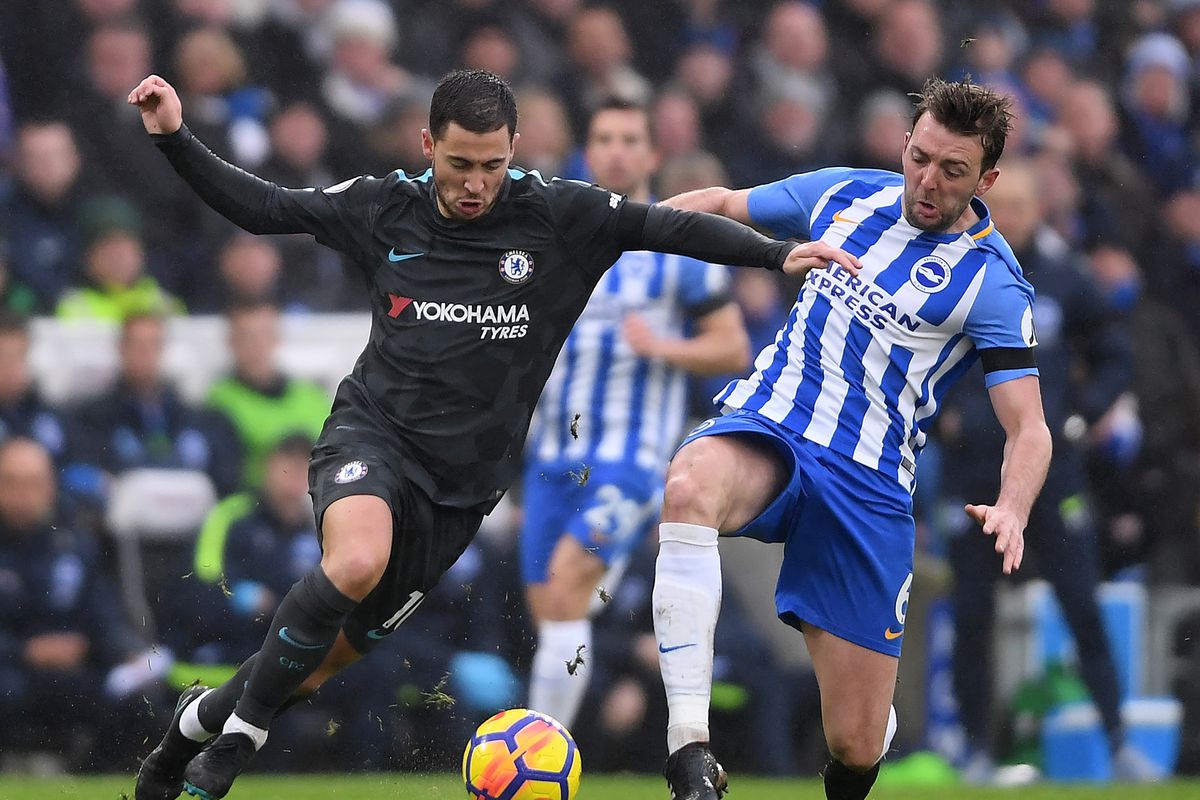 ANALYSIS AND PREDICTION FOR CHELSEA - BRIGHTON

Chelsea does not stop making worse and worse games and this happened again against Cardiff. In fact, the blue of London won, but if we look at their game, it is questionable to say whether they deserve a point, let alone 3. Their first goal was obvious offside, which gave a huge response to the media, and then Cardiff collapsed. If we look at Chelsea’s entire game for the whole season, they are the least likely to enter the top four, mainly because of their performance in the second half of the campaign. Still, they have a huge chance of getting into the top 4 and will not give up.

Brighton is in the fight for survival with certainty, but the difference of 5 points over Cardiff, which has a terrible program, gives chances to save the seagulls. Of course, their schedule is also not at all easy – matches with Chelsea, Manchester City, Tottenham and Arsenal by the end of the year, but there is one key game that will decide the battle for survival and it is Brighton against Cardiff after several rounds. If Brighton win it, then everything will be clear. And now they have to think of a semi-final with Man City for the FA Cup.

We think that at Stamford Bridge Chelsea will perform much better and will start strong as they did against Everton of Goodison, but they did not manage to score. Still, Brighton is a much lower class team, and we know that seagulls are very feeble guests this season and are easily defeated by almost every team. London’s blue-beans have begun their games at home strong, and Brighton has not allowed a goal in the first half in just four games as a guest in the league. Prediction – Chelsea to score in first half at 1.47.