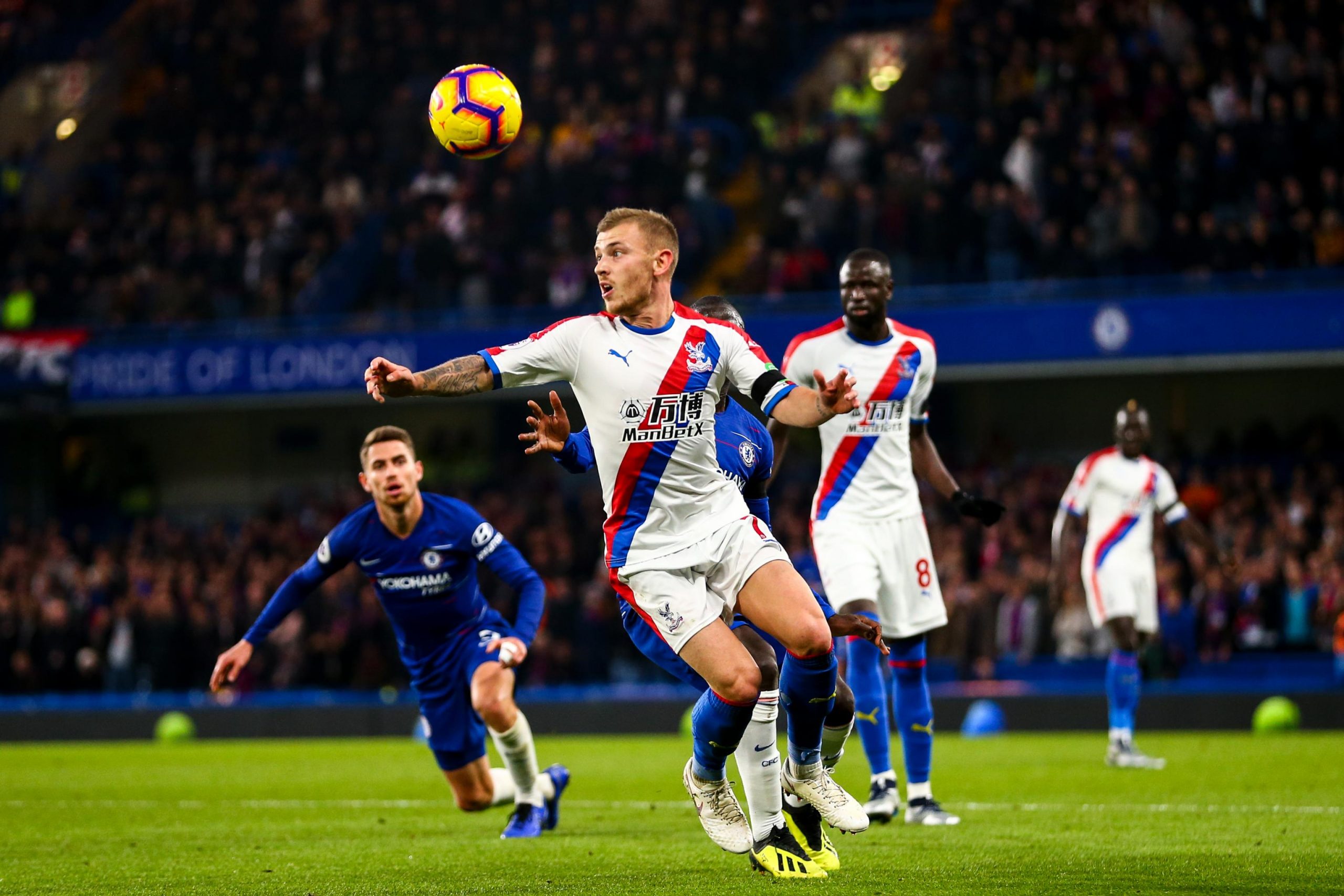 ANALYSIS AND PREDICTION FOR CHELSEA - PALACE

Chelsea played crazy game with Ajax, losing 1-4 and evening after 2 red cards for the Dutch, and had a chance for 5-4 as the Blue scored the 5th goal, but it was canceled after VAR. Now their chances of going forward are practically 50 to 50 in the Champions League. In the Premier League, they play great and win match after match. Lampard never stops to force youngsters and a new one made an impression – the talent James, who scored against Ajax. Chelsea play pretty offensive football.

Crystal Palace are a terribly complex contender for all top teams and this has been proven many times. Arsenal lost 0-2 and eventually leveled it to 2-2 in London. Hodgson is old-school and will be very interested in how he will approach a manager as inexperienced as Lampard. Palace is having a good season and is currently 2 points out of the top 5. They can narrow the gap to the top 4, which is more serious, but only if they win today.

Expert view : We think Chelsea are sure to score. It doesn’t make sense that this would not happen in this form, even against this rival. Due to the fact that this is a London derby, that Palace are good against strong teams and that Chelsea will play offensive, which means leaving spaces, and their defense is not particularly good, we think that the Eagles will score. Ayew is in shape and now that Zaha cannot be counted on, he is the guy who scores goals for Palace. Prediction – BTTS at 1.80.

8 of Chelsea’s 11 league games have ended with BTTS

Palace have scored in the last 4 games at Stamford Bridge. In 2 of these matches they even won