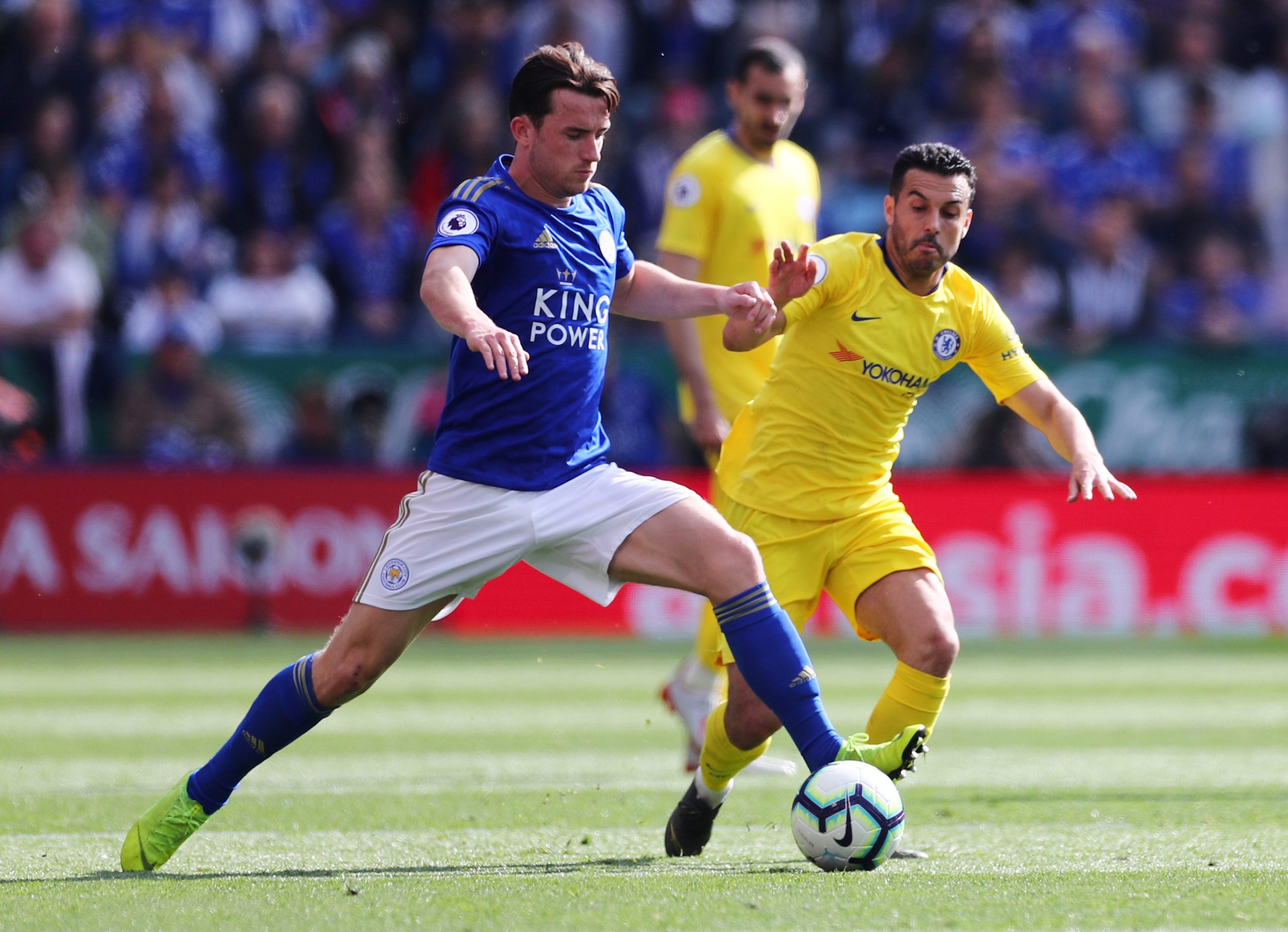 ANALYSIS AND PREDICTION FOR CHELSEA - LEICESTER

Chelsea started like a nightmare with a 0-4 loss to United in the league. This loss was too heavy and rather undeserved as a expression of the result. Over the course of the week, however, Chelsea showed a completely different face with Liverpool as playing much like equal with the Reds. Undoubtedly, this match cannot be taken seriously because it is not so important, but still the Blue are now more unpredictable with Lampard and without Hazard in the lineup, if nothing else.

Leicester were passive in the first match with Wolves. Expected as both teams are very strong and did not want to lose the match. Rodgers knows Chelsea well. The foxes can be killers from counter attacks. Tielemans is the player we expect to be a major for them this season, because the Belgian is extremely talented. Ayoze Perez did not start with a goal, but he played well.

Expert view : We think Chelsea will score, because after a shameful 0-4 loss in the first round to United, they have to make up in front of the fans. And the blues are strong in attack. But their defense does not inspire any confidence in us, and we tend to expect them to concede in a lot of league games, and this is one of them. Leicester is one of several teams in the league that can be a surprise against any top team. Prediction – BTTS at 1.80.

Leicester have scored in 6 of their last 7 games