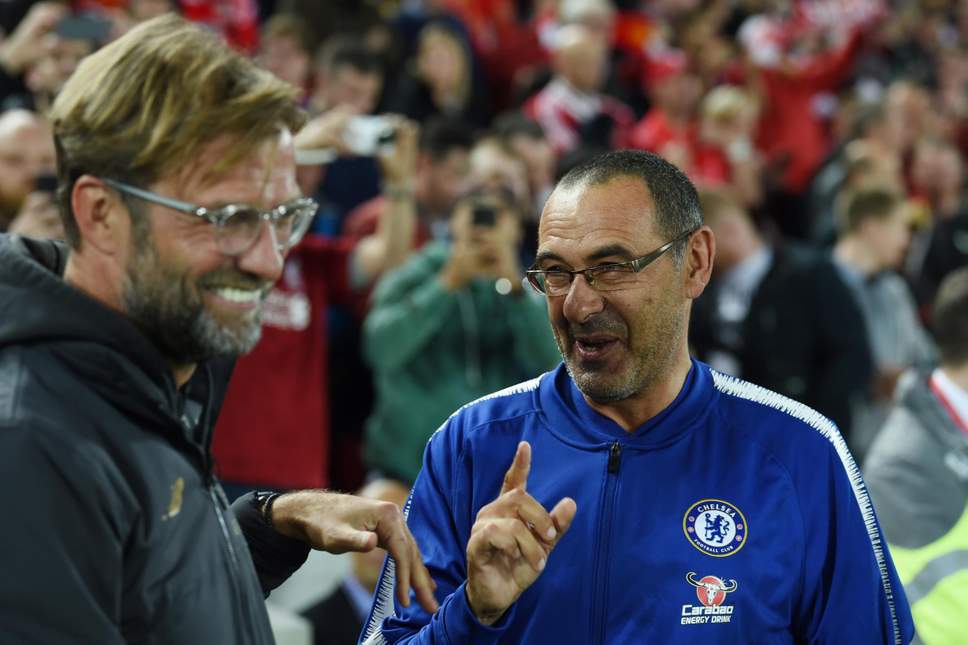 ANALYSIS AND PREDICTION FOR CHELSEA - LIVERPOOL

There are a lot of derbies at the fields of European top leagues on Saturday and there is one in England, too. A direct clash for the first place and the two best teams currently face each other, well, including Man City. Chelsea made the wrong move with West Ham and even though they got the ball most of the time and when you see the statistics, you’d say they managed to be the much better team, West Ham created the best chances and certainly can regret more about the missed victory, especially after that big miss of Yarmolenko at the end of the game. But this week, this comeback was against Liverpool by 1-2 and it was even in the second half, when Eden Hazard smashed Liverpool defense and the blues won at Anfield for the Carabao Cup. This, however, can not give us the right to make conclusions, because this game today will not have much to do with the one during the week. Here motivation and attitude is quite different. Otherwise, Chelsea is a strong host in the Premier League and Stamford Bridge is quite difficult to play at.

Klopp has to solve some important issues like, for example, which midfield trio is best suited for this match specially against Chelsea, as the blue one is very specific. It is quite defensive on paper- Kante, Jorginho and Kovacic, which means there will be a lot of battle in the middle of the pitch. At the same time, Salah must sharply raise his shape, though we will hardly see it with this persistence of last season. Liverpool is flawless in important matches, including the Champions League and Premier League, so far. The Reds have a clash with Napoli on Wednesday for the Champions League, but that is hardly worrying them more than the upcoming Chelsea derby. They are one of the teams in the best form in Europe, and as guest have not scored in only 4 of the last 28 games.

A large number of recent games between Chelsea and Liverpool ended 1-1. Last year the blue won 1-0, but this match was not decisive for Liverpool, as they had far more important engagements in the Champions League at the time. It is generally a tradition for the host of this match, no matter who, in this case – Chelsea, to score, but Liverpool has only 3 losses since 2009 at Stamford Bridge. Here are some options that we will offer you for a bet. The main one is the most logical and with the lowest odds, but the most reasonable – BTTS at 1.60.

Rudiger is doubful for Chelsea

Van Dijk is under question. Origi and Lallana are injured