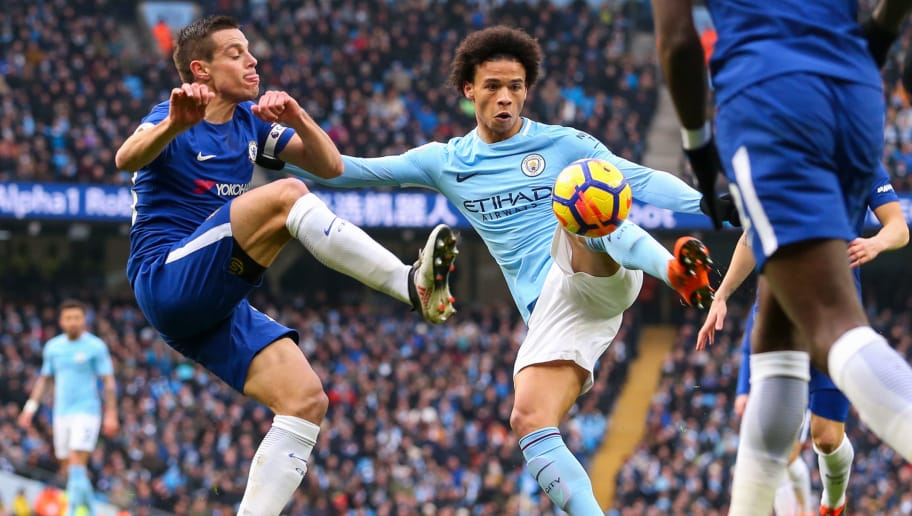 Pre-season preparation goes well for Chelsea. The blues recorded one win and two draws in their friendlies, but played very good and it was seen that everyone was trying to impress the new manager, Sari. Every Chelsea manager has been put under great pressure since the first day of their entry into the club. The Italian is no exception. He has not worked outside of Italy until now and this is definitely his biggest career challenge. The Blues will bet on the best possible line up for this game and will try to take that trophy, which can give them extra confidence before the start of this important season for them.

Guardiola conquered the title with Manchester City in a phenomenal way and the “citizens” broke a bunch of records. It is hard to think that they can repeat this achievement, even though in theory they are even stronger, because of the purchase of one of the big stars of the premier league in recent years, Riyad Mahréz. City lost to Dortmund and Liverpool in America in their last games, but managed to make a great comeback for 3-2 against Bayern afterwards. It should be noted, however, that City played with teenagers almost all games.

With this attacking power of Manchester City, there will hardly be many matches in which “citizens” will fail to score. Meanwhile, Chelsea should also score, because of their good performance and the attacking football that the blues show lately. Our main prediction for this match is “BTTS” at 1.62. Since this cup is not the highest priority for any team in England, even the match is not official since there is no extra time if the match ends as a draw, and there are 6 substitutes, usually we see a lot of surprises. Adding to this the season is yet to begin and a large part of the stars are not in the teams and others have barely trained with the new ones, usually, in these games, slightly more prepared and more motivated team wins. Chelsea seems to be this team. That’s why we offer few more predictions for the match.

For Chelsea, the biggest stars of the team have not yet returned – Curtoa, Hazard and Kante. The unclear situation around Willian means that the Brazilian may not play. The most likely line up for Chelsea will be – Caballero, Azpilicueta, Luiz, Rudiger, Alonso, Jorginho, Fabregas, Barkley, Pedro, Hudson-Odoi and Morata.

Surely, the likes of De Bruyne, Silva and Fernandinho are missing. Mahréz and Sane will help Jesus or Aguero in the attack. In midfield Gundogan should start, and the full backs, Walker and Mendy, might be on the bench. Ederson probably won’t start, too.