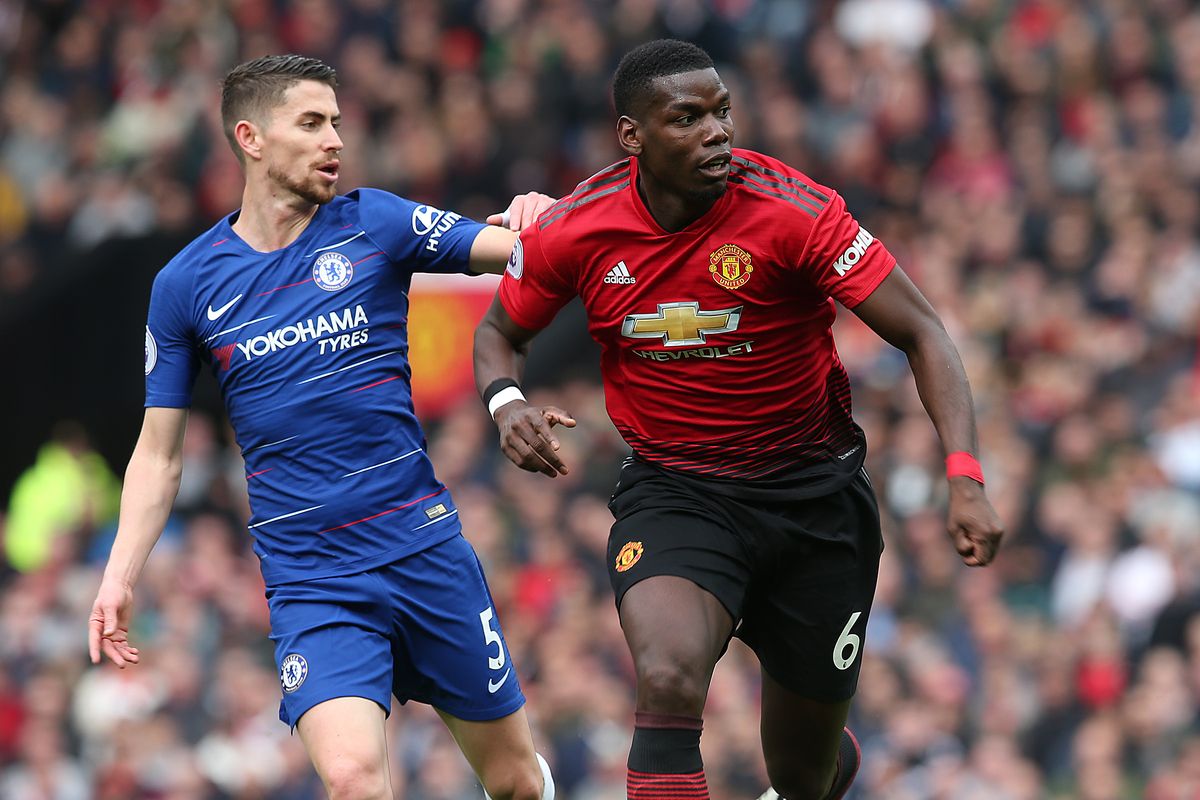 Chelsea once again were great in attack and weak in the defense in the front round. For now, Lampard does not change anything as the results are perfect. Chelsea have a very good atmosphere in the club, as well as fans and players. Lampard makes every football player feel important and everyone is expected to play their part in the team. For example, Pulisic was quite disappointed with the lack of chances but scored a hat trick in the last match. Batshuayi is a solid reserve but was given a chance and scored a key goal against Ajax.

United have definitely improved in their last 2 games. The break for the national teams worked well for the team. On Sunday, they did well with Norwich and missed 2 penalties in addition. Martial return will certainly have an effect, but there are rumors that Pogba may be out till December, which is a serious problem. However, the United midfield is already getting used to the lack of the Frenchman.

Expert view : We expect guests to play the match very motivated and more motivated than Chelsea specifically. Although it’s a League Cup game, United need victories and a positive vibes. Exactly such meetings would help to raise their self-esteem even more. In this case, both teams will play with more reserves and youth players most likely, so it is difficult to determine who will come out with the right attitude, but we believe that they will be United, so we are betting on United +0.5 AH at 2.00.