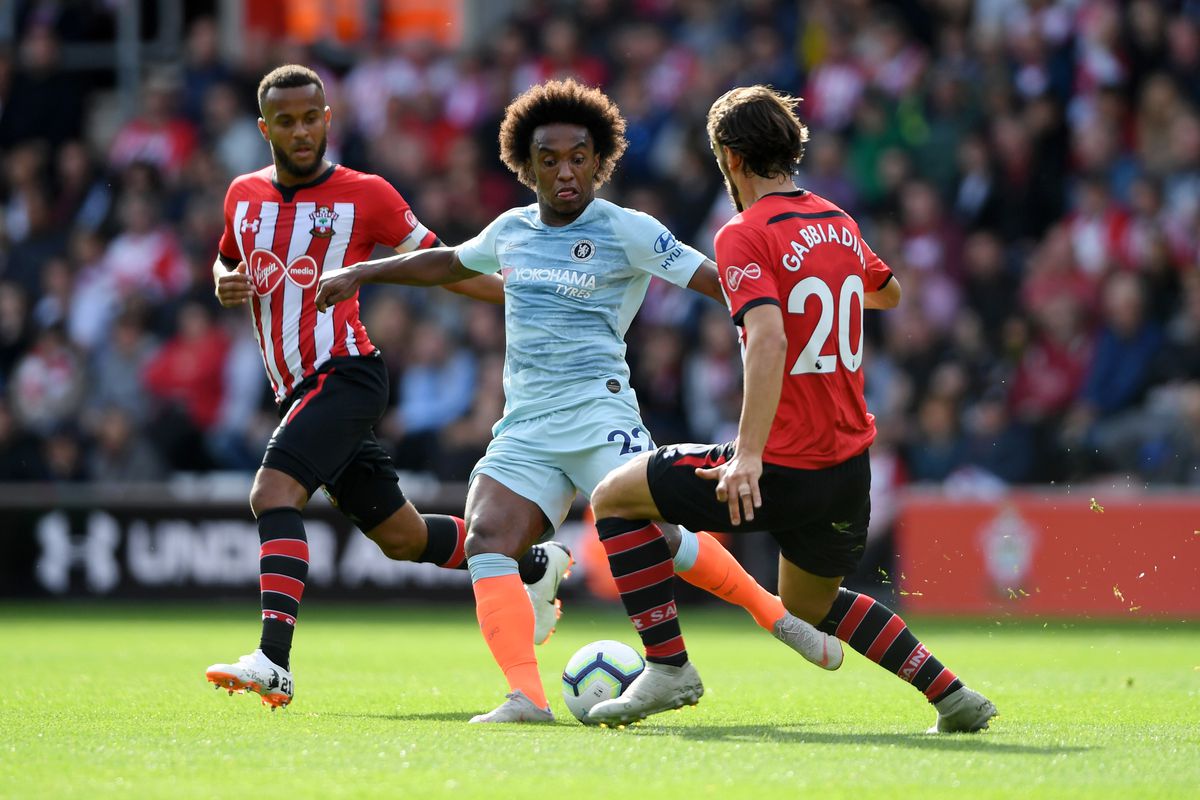 ANALYSIS AND PREDICTION FOR CHELSEA - SOUTHAMPTON

After losing to Leicester with 0-1, Chelsea took two important victories against Watford and Crystal Palace last weekend, while Arsenal and Tottenham lost points, so this period was by no means unsuccessful. Chelsea do not play badly, so you can count on them as a serious team who rarely makes mistakes, at least at home. Fails against Leicester and Everton may be seen as a bad day in the office. But now they have a clash with a rival with extremely weak defense.

Southampton spoiled the good impression with his last two losses. The Saints had a lot of trouble in last season’s attack as well as part of this, but now that does not seem to be such a problem at the expense of their defensive game. Southampton has only 2 clean sheets as a guest, but against teams of their level. Tottenham, Everton, Liverpool and Man City, for example, broke them.

We are expecting a new victory for Chelsea and this is quite logical. Southampton has a terribly poor stats against the blues – 7 consecutive losses. Offensive Hasenhüttl football will not change. He wants to teach his team to play in his way and that means sacrifices. Naturally, it takes time, but Southampton can not afford to get relegated, which remains the main goal for the German. We expect the goal fiesta to begin in the first part. Prediction – Chelsea to score first half at 1.44. An alternative – Chelsea to score in both halves at 1.84