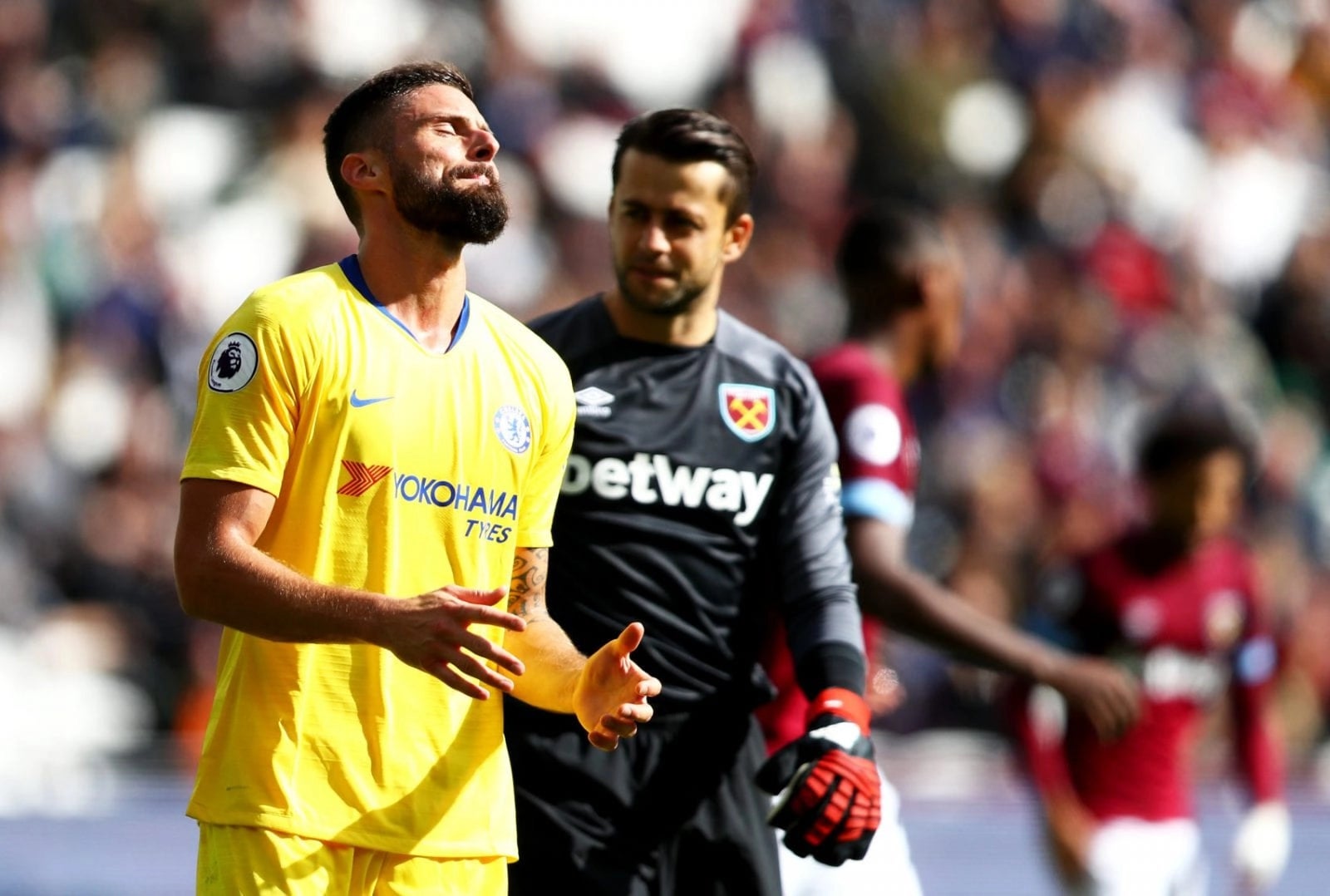 Chelsea couldn’t take anything away from their visit at Etihad. We do not think this may be a cause for any concern for Chelsea fans, and most likely not. Chelsea are a young team with a young coach and everyone is just learning. The club’s philosophy is already much different than before and we predict that, even with the chance of big transfers, this time Abramovic will not spend so much, but will allow Lampard to develop the talents Chelsea has created over the years. The Blues have difficulties against top teams so far, precisely because of their lack of experience.

West Ham are in absolute crisis. Very little remains until Pellegrini’s dismissal. This winless series, which is very long, is killing the motivation in the team. After each loss, the confidence of these hammer players collapses, and the club management knows how much has been invested in this team and that high quality manager should keep United in at least top 10, and they are currently 3 points above the relegation zone.

Expert view : We see no reason to expect surprise from the guests. We think there is not much that can change in a week. Yes, Chelsea had an important game with Valencia this week in the Champions League and it is logical that they are more tired than West Ham, but the Blue are the hosts and the much better team. Most of all the form and motivation at the moment, are huge. Although this match is a London derby, which increases the risk of surprise, here we are going to rely entirely on Chelsea. Our prediction is Chelsea to score both halves at 1.68.