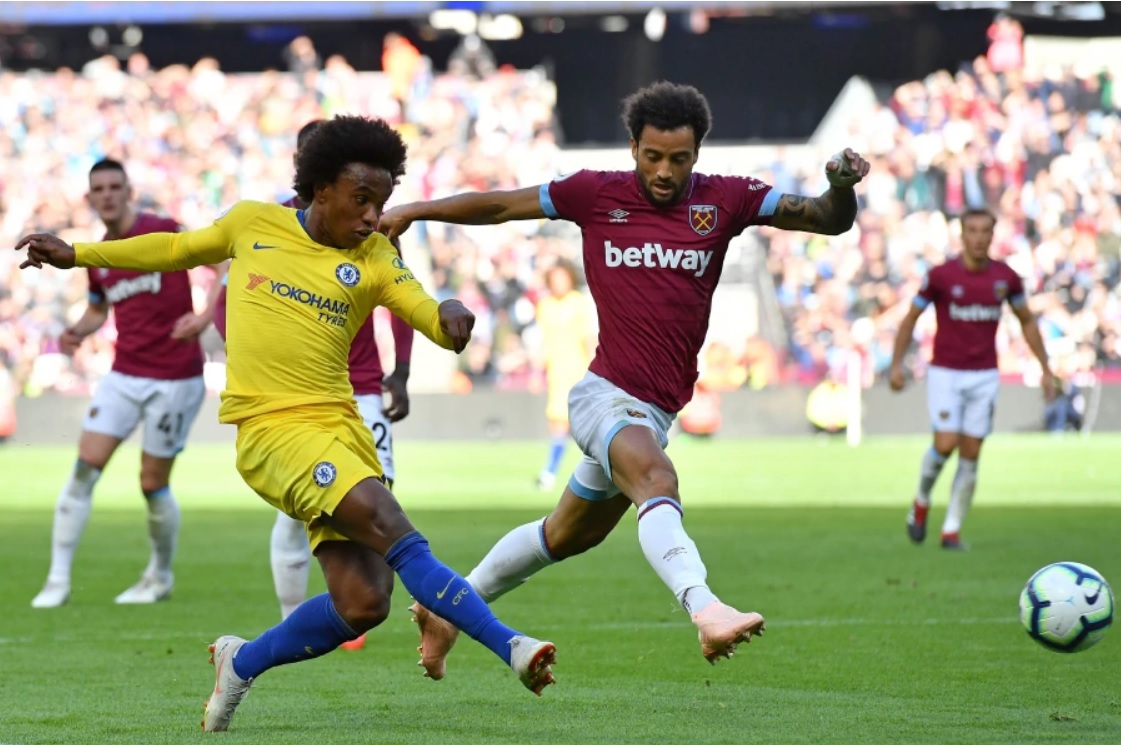 Chelsea broke Brighton in the last round without much difficulty, and so returned the fans’ smiles, but the fight for the top 4 continues. The blues, however, have one trump card and it is called League Europa. But really Chelsea seems more likely to reach the Champions League in this tournament. They can pass easily through Slavia Prague, and their rival in the semi-finals will not be so heavy. Of course, if they reach the final, there can be everything, but let’s not forget that Chelsea won the Europa League 6 years ago.

West Ham are hesitant, but here they are expected to close here. They played very strongly in the first match against Chelsea and an absurd miss at the end of the game deprived them of a deserved victory by 1-0, after which the game ended 0-0. The hammers alternate strong with weak games so it can never be predicted exactly how they will look and what they will give us. Still, they are mobilized pretty much in the London derbies. They defeated Arsenal, too, earlier.

We think that if Chelsea wins this match, it will be with a maximum of one goal difference. Of course, we make it sure with West Ham +2.0 AH at 1.52, but we have seen quite a few teams from a higher level, as West Ham should be, and they come and get a result here. Wolves were on the verge of victory, Leicester won and Everton did not concede at Stamford Bridge. Chelsea has a match in the Europa League after a few days. The blues also have trouble with quick passing with the ball. They are quite slow sometimes, and the players themselves often dribble instead of making dynamic passes, making it easier for the rivals.