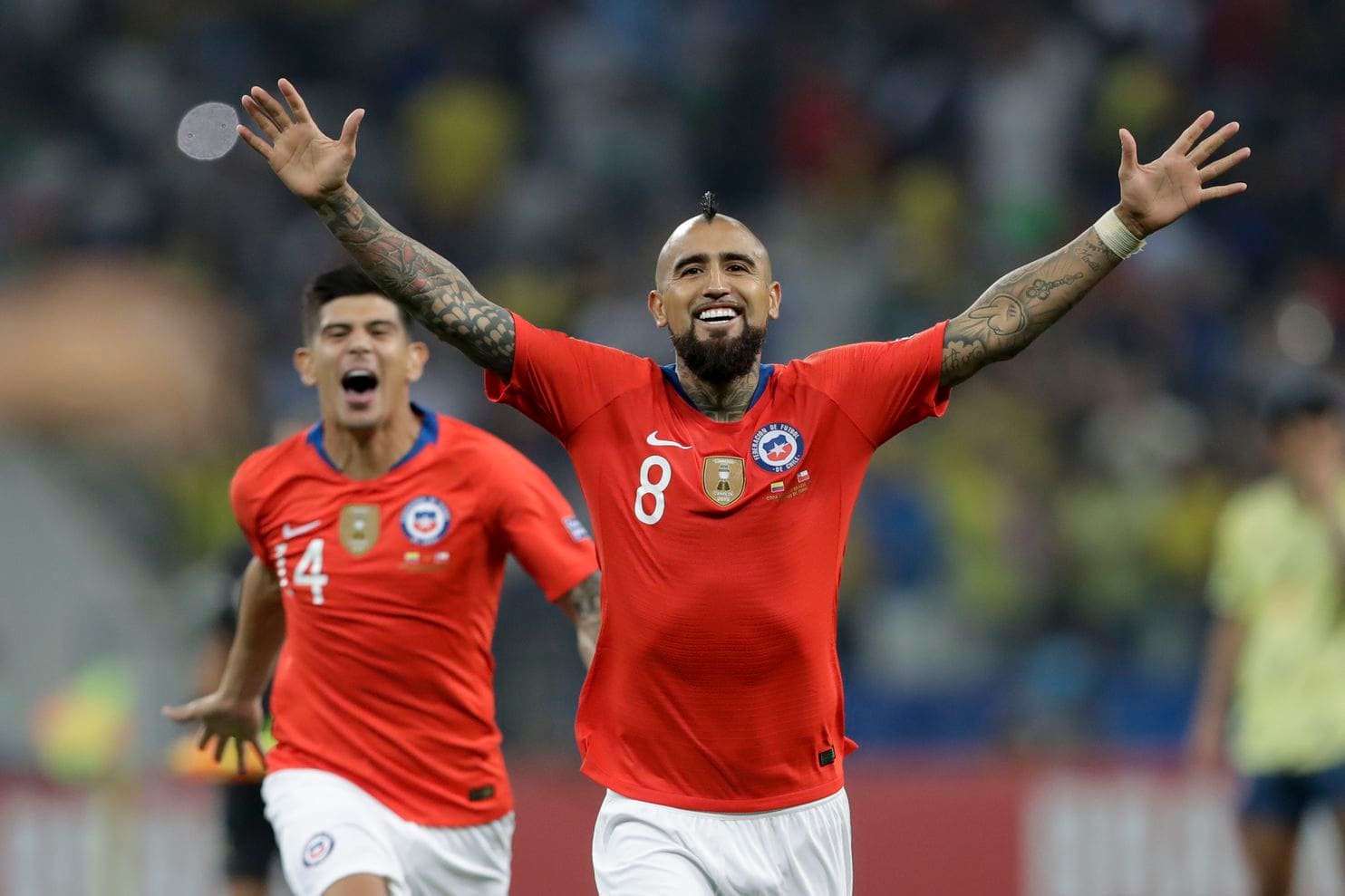 ANALYSIS AND PREDICTION FOR CHILE - PERU

Chile played much stronger than Colombia, but they also had trouble, because of VAR like in the other quarterfinals. It was a big step for Chile, who just showed why they became champions of Copa America in the previous edition in 2016. It has been repeatedly said that Chile has a tremendous amount of experience in its lineup, which gives them an advantage over many rivals, and that brings them too close to a new trophy.

Peru played similarly against Uruguay, like Paraguay against Brazil. In both cases, it was 0-0 and penalties, but Peru had the coolness and the calm to score all the penalties, and Suarez dropped one for the Uruguay, which was fatal. Peru has no power for anything more against Chile, so we expect a similar picture despite the more interesting football they practice.

Still, we should not forget that Uruguay crushed Peru at many times and scored three goals that were canceled by VAR, and under normal circumstances this would not be the case, and the Peruvians were lucky in general. Yes, but not every day this is happening and now Chile, who are much more liberated and play much freer, should have no trouble scoring against Peru, but rather this should happen in the second part when Peru will be a lot more tired. Prediction – Chile to score in 2nd half at 1.55.