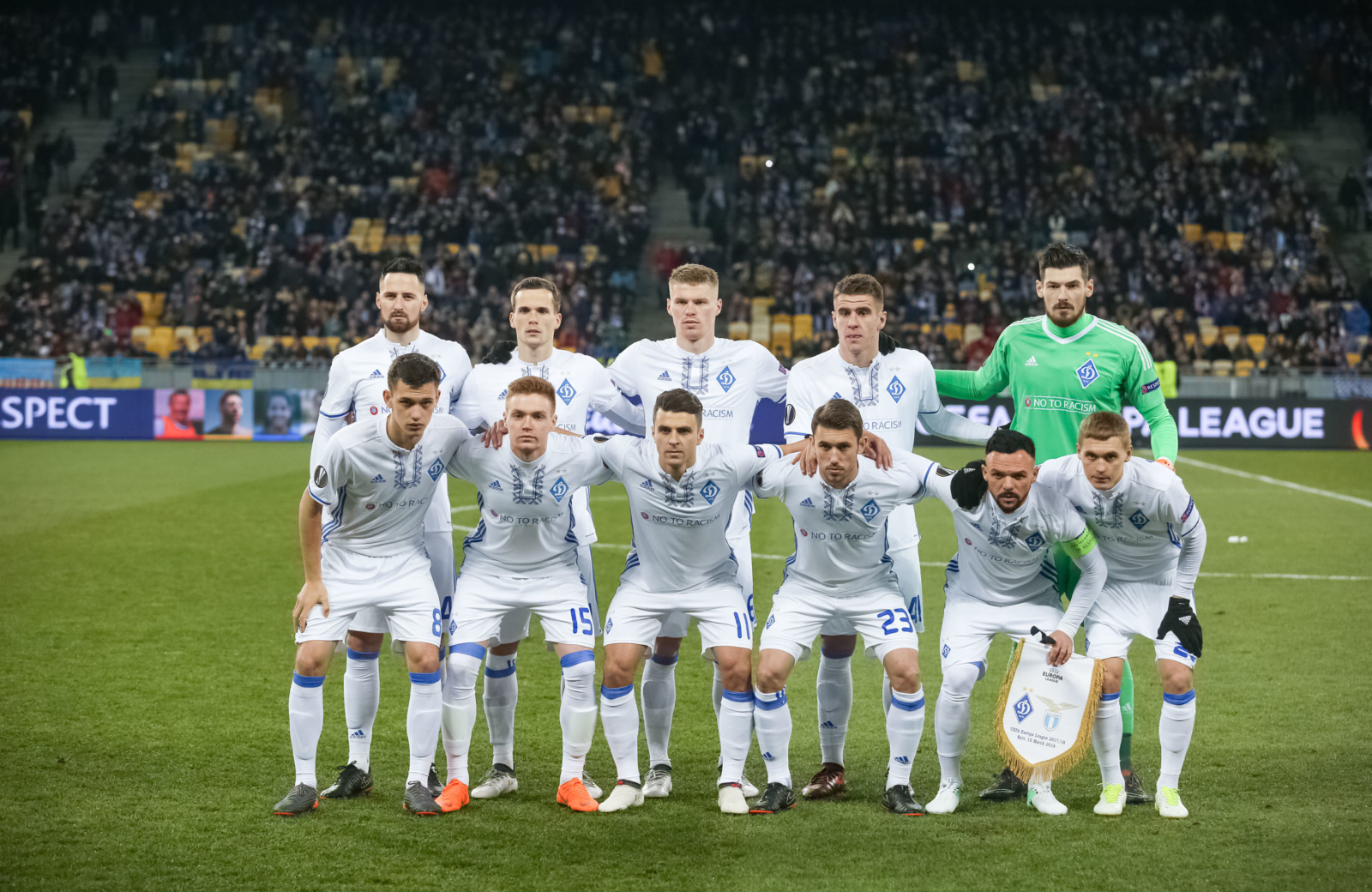 ANALYSIS AND PREDICTION FOR BRUGGE - DYNAMO

Bruges bought Simon Mignolet from Liverpool. The Belgian guard returns to his home country after spending 9 years in England, and previously wore the Sint Truiden shirt. Bruges have sold some players, but it can be seen that their selection is not weak and they are unique in attack. They defeated Sint Truiden 6-0 in the last round and scored 3 against Waasland-Beveren in the first round. Before that, they had a lot of goals in the friendly games.

Dynamo Kiev are not in worse shape. They have scored at least 2 goals in each of their last 3 games and have won those matches accordingly. And these meetings were not easy. Dynamo’s season began with a 2-1 Super Cup win over Shakhtar. They then won as a guest on 0 with a total of 5 goals scored against Lviv and the Karpati. Dynamo have retained their lineup and even strengthened themselves with a few transfers, so they are now stronger than last season.

Expert view : Because of the extremely offensive style of the Belgians, we expect goals. Dynamo can also score, and overall still look more stable than Bruges. The Ukrainians scored against Ajax last year, for example. Overall the betting rate is high, so we secure ourselves with Over 2.0 – Asian Goal Line at 1.60. We think that in this form Bruges will score, and then there will be a second goal for either team.