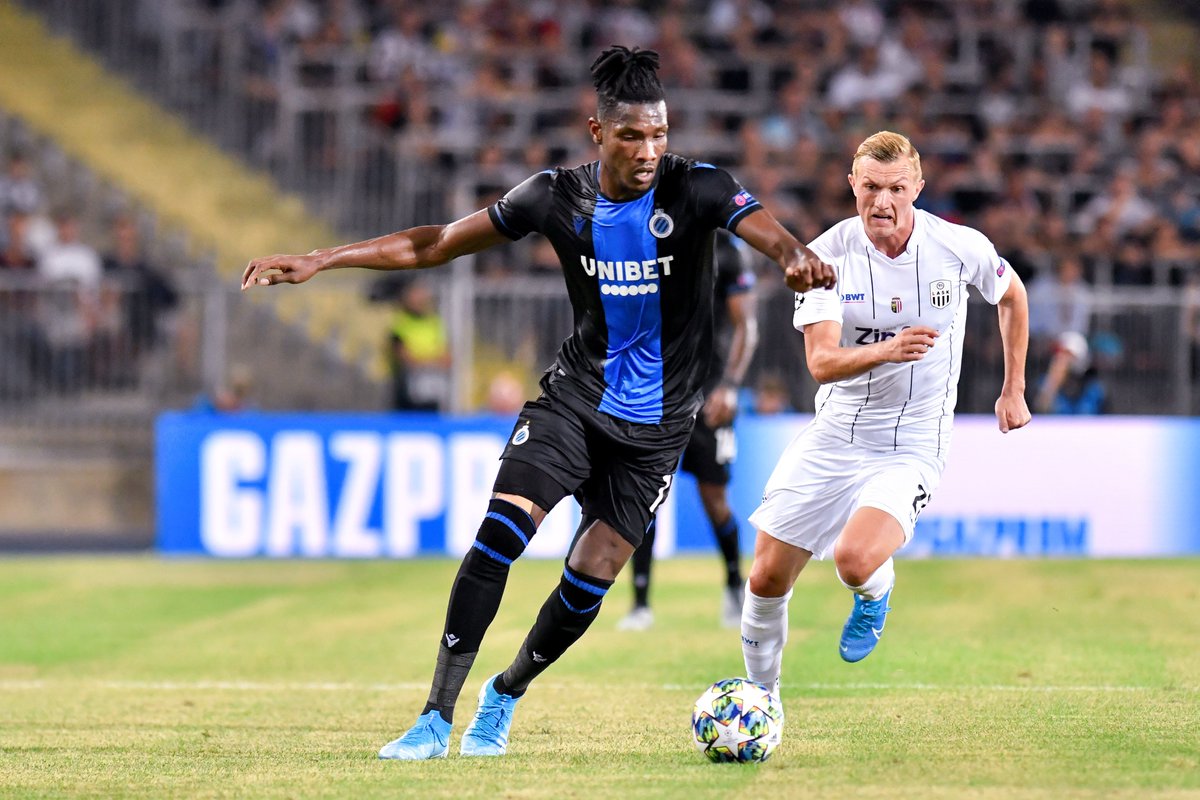 Bruges did not have a match at the weekend in the Belgian First Division A to better prepare for his rematch with LASK. In the first match, the Belgians took a surprising 1-0 victory. Surprising because it was clean, and LASK Linz, after all, removed Basel, who had dealt with PSV before. Bruges has sold some important players, but replaced them with no worse players and since the beginning of the season has shown a very stable game, as with Dynamo Kiev it made an impression.

LASK Linz is a team of mostly local guys. They have only 5-6 foreigners and even some of them are Germans. Although they played a great season last campaign, they have appointed a new coach in the name of Valerie Ismail. They could not show their play from the previous games against Bruges, but they were not given any serious chances. Now they have to take the win, and they have a lot of potential to attack.

Expert view : We think we won’t be watching such a closed match this time. Bruges had the opportunity to score first in the last match and did so, then closed. He is now unlikely to seek to keep the result. Bruges are at home and can beat LASK Linz. They are actually better and more expensive side. Both teams have a lot of quality in attack and this time we will bet on Over 2.0 – Asian Goal Line at 1.53.