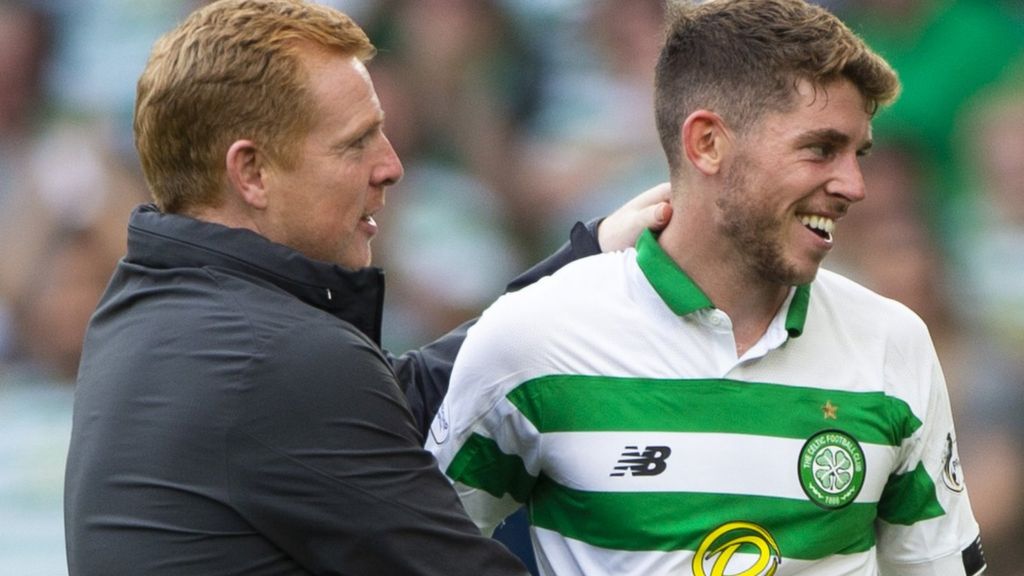 ANALYSIS AND PREDICTION FOR CLUJ - CELTIC

Cluj can be proud of their performance so far. The Romanian champion has already eliminated strong teams such as Maccabi Tel Aviv and Astana. Now, however, they are facing a twice as strong contender, and their chances are already severely diminished here, especially given the fact that they will be playing a rematch. The good thing about them is that they are in top shape and can be said to be extremely effective at the opponent’s net.

Celtic destroyed St. Johnson weekend 7-0. This is not to be underestimated, as this rival has made it difficult for the champions in recent years. Celtic are determined this time to join the Champions League groups after relegating from AEK Athens last year. They’ve had some pretty easy rivals so far like Sarajevo and Nome Kalju. The Scottish champions have stepped up enough, and Lennon has experience in the squad.

Expert view : We expect guests to score just because they are too good to miss. On the other hand, Cluj is an extremely classy host and very rarely miss to score a goal. They should be able to do it now. Our tip is Over 1.5 goals at 1.52, but you can also try the BTTS at 2.10. Still, Celtic allowed a goal as a guest even from Sarajevo, though in other conditions.