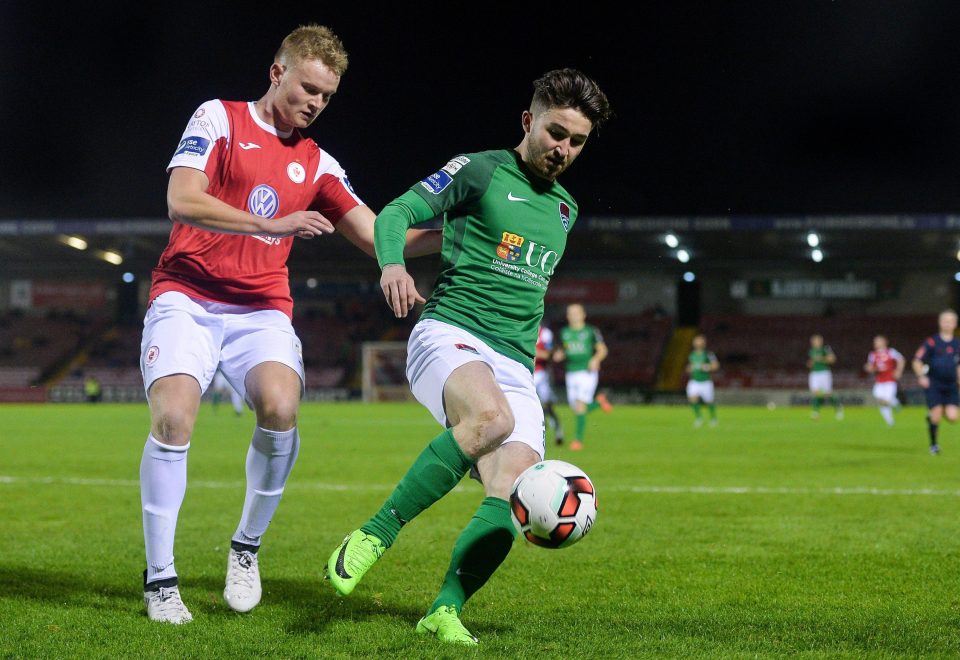 Cork City has suffered a few disappointments lately, losing first to the direct rival for the title, Dundalk, and then making a goalless draw with Shamrock at home. They were then eliminated by Legia Warsaw in the Champions League. Cork City is one of the two best teams in Ireland. When they have such downs, they can easily recover and start again with their victories, which is very likely to happen again this time in their next game. City are not allowed to make a mistake this time, because they are 4 points behind Dundalk. Now they have no more matches in other tournaments and can concentrate entirely in the league. Cork City had 12 consecutive wins before the draw against the last round against Shamrock at home in the championship.

Derry ,on the other hand, is in the middle of the table and are already much behind the top 3, where is the Europa league last spot. They are also a terrible guest having recorded 5 losses from their last 6 away games. Most importantly, their stats against top teams are not good. And the difference between the two teams is significant.

Cork has scored 9 goals in their last 4 homegames against Derry. The win for Cork is only estimated at 1.35, which is not worth it. That is why our prediction is Cork City over 1.5 goals for a team at 1.50. The match will have at least two goals and most likely most will be in Derry’s net.

No have important missings.

No have important missings.