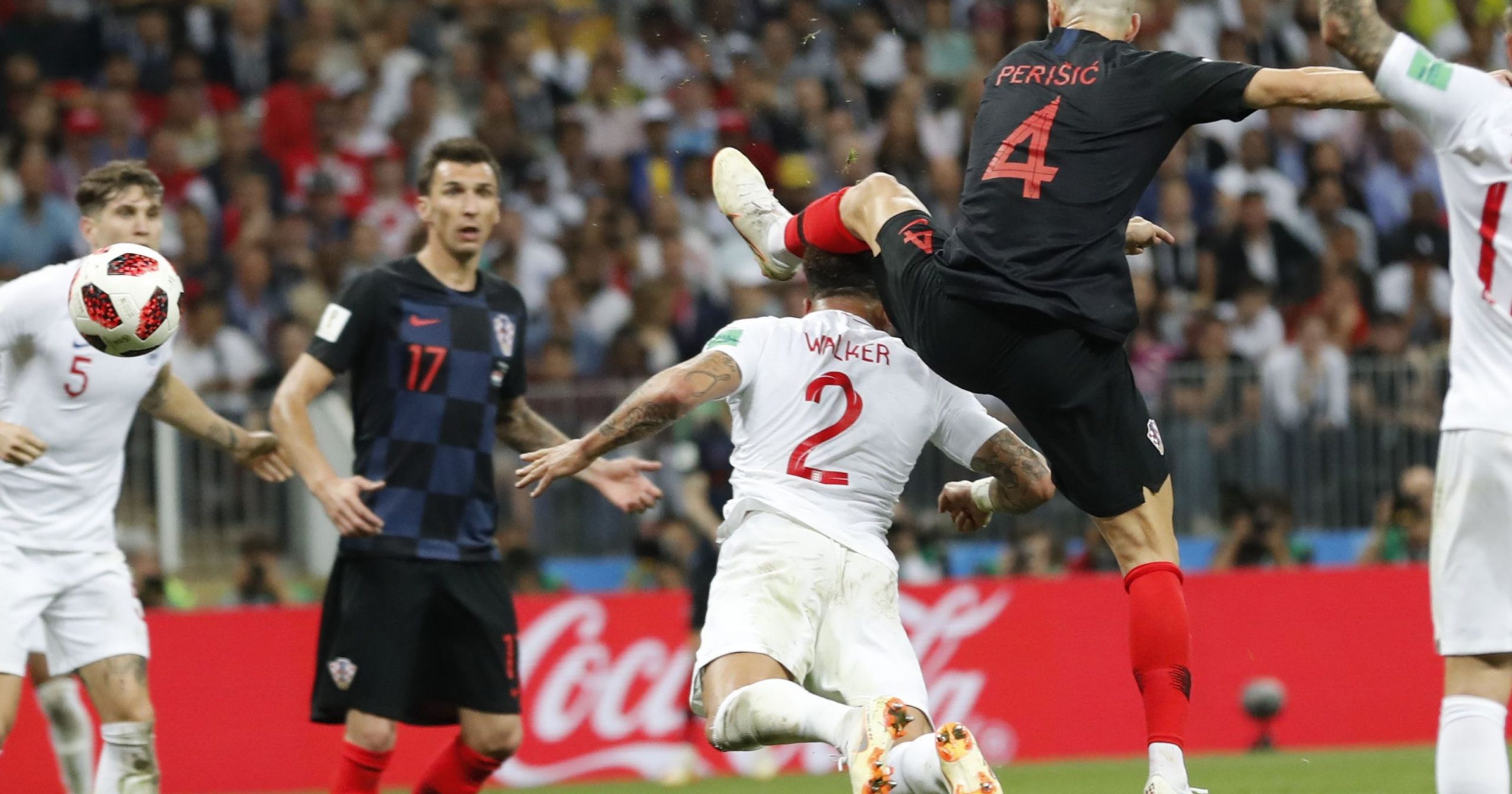 ANALYSIS AND PREDICTION FOR CROATIA - ENGLAND

Croatia is facing England after a very heavy and shameful 6-0 loss from Spain in the last round. The loss itself is understandable, because the Croats were having a lot of troubles in the squad and they were also very tired after the heavy world cup they got. But this result is difficult to accept, because Croatia was in the final of the world cup a few months ago. Still, Croatia is a very strong host. They lost their last home game in an official match five years ago against Belgium. Now, a lot of players are back in the lineup like Vida, Lovren, the stars of Barca and Real M in the midfield are also online. Croatia has already defeated England once after an extra time, but a pretty sweet victory in the semifinals of the World cup 3 months ago.

England also lost to Spain after a 1-2 comeback at Wembley and then defeated Switzerland in a friendly game. Southgate boys stick to the plan and continue to show a solid performance ever since he took over. It should be noted that the midfield for these England matches is quite strange and some serious names are missing for a variety of reasons. England rely heavily on their strong defense and strive not to concede many chances to their opponent. The attack, however, is not particularly impressive, even more so in this way we will see them now. Besides, Harry Kane is not in the best form.

Croatia and England have old rivalry. Here, however, a draw would kill the hopes of both teams. Spain already has 6 points and if England and Croatia get 1 in this fixture will mean that both teams will be able to get a maximum of 7 till the end, which will actually get them out of the fight for the first place. England are the team who play with Spain a few days later, so the English have either to throw everything in these two matches or not to strain particularly, but to rely on qualifications where they generally do well. We think this will be quite a closed match and will not have spectacular and dynamic football. The match looks like 1-0, but overall our prediction is for a few goals – Under 2.5 goals at 1.67.

Vrsaljko, Strnic, Brozovic and Kalinic are injured. Subasic retired from the national team