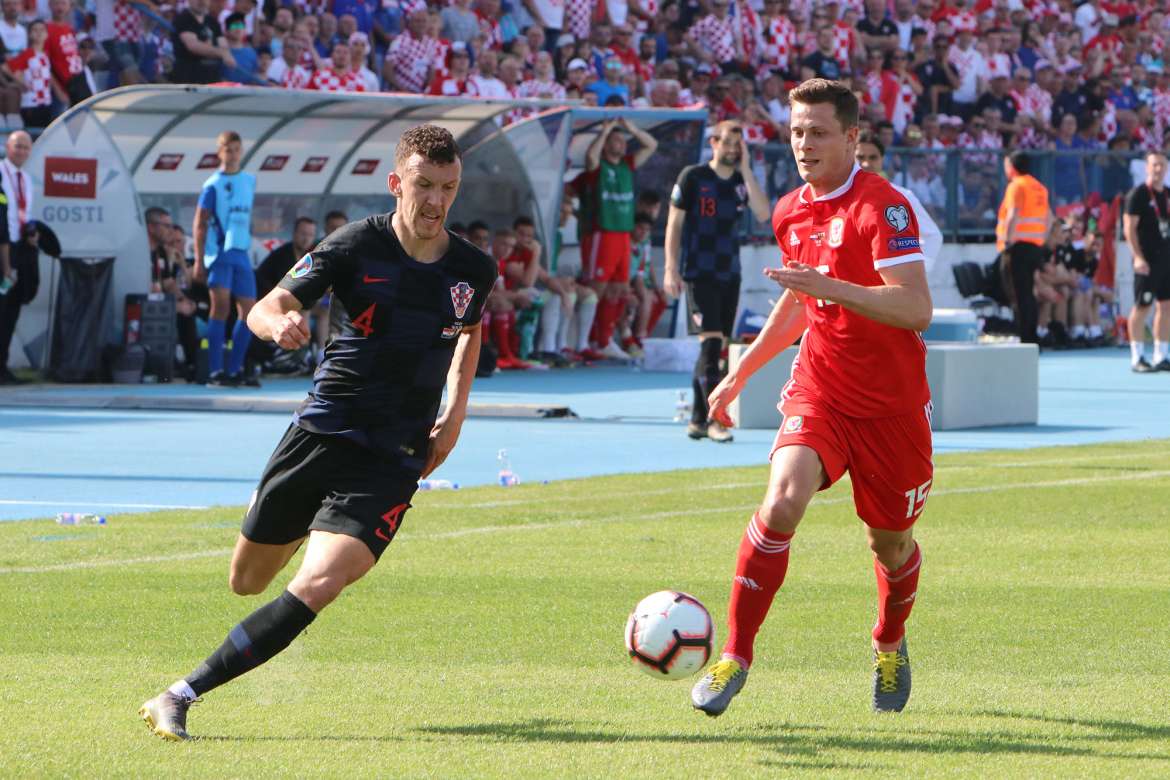 ANALYSIS AND PREDICTION FOR CROATIA - HUNGARY

Croatia in some strange way missed the victory over Azerbaijan in last game, which was disappointing after their strong performance as a guest of Slovenia. They were without Rakitic in these matches, but now the Barcelona midfielder is back in the lineup and the chess players will count on all their stars without Kramaric, who has been injured since the start of the season. It is extremely important for Croatia to take on these two games that are ahead of them, because they will almost certainly qualify for the Euros.

Hungary was tragic in the last game. They also played weak friendlies against Montenegro, so their form dropped. However, they have class players in the individual lines, but sometimes their synchronization is not good. Too easy to allow rivals to create chances in front of their post. Hungarians are very weak guests and rarely win outside the home lately.

Expert view : We believe that the Croatian class will play a major role here. They are so good hosts in the groups, and in this particular form, in which Hungary are, they hardly stand a great chance. We are betting on goals as this is a higher odds. Croatia have scored at least 2 goals in 4 of the last 5 home games. They did not just against Tunisia, but in a friendly meeting. Prediction – Croatia – Over 1.5 goals at 1.55.