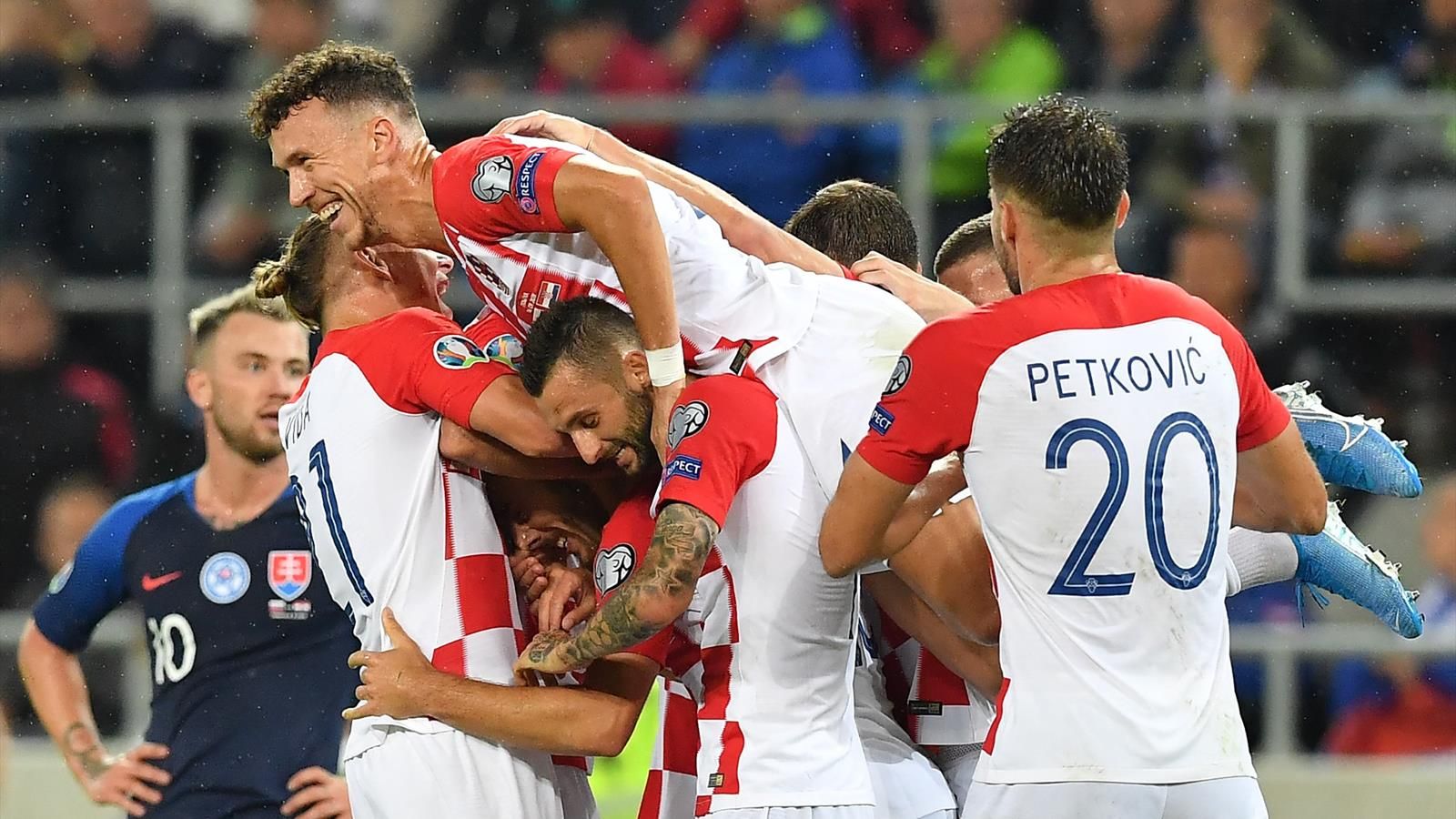 ANALYSIS AND PREDICTION FOR CROATIA - SLOVAKIA

Croatia needs only one point to qualify. So far, the Croats have shown a lot of hesitation in defense, failing to record a clean sheet in 5 of their 7 games. However, they are the first in the group. We do not expect great achievements from the Croats of the coming Euros as it happened on the World Cup, however. The reason is that chess team is expected to have some special period with involving new players, because many of the stars who helped all this last year will soon retire from the national. Mandzhukic and Subasic have already done so. A similar fate is ahead for the biggest ones – Modric and Rakitic.

It is not clear what kind of result Slovakia want in this match. There are dozens of options where they can or will not qualify whether they lose, draw, or win the game. However, the logic is to try not to lose now. In any case, they will necessarily have to defeat Azerbaijan in the last match and rely on a suitable result between Wales and Hungary, although it is not known at this time which exactly will be the good result actually.

Expert view : We think that since Croatia is a step away from qualifying, and we mentioned that they are no longer at these heights from last year, we will not see as much dominance and outplay by the hosts. Slovakia will have to give 100% of themselves in the next 2 games and here they will do everything possible to achieve a positive result. If Croatia wins, it is unlikely that it will be more than 1 goal difference. Prediction – Slovakia +1.5 AH at 1.60.