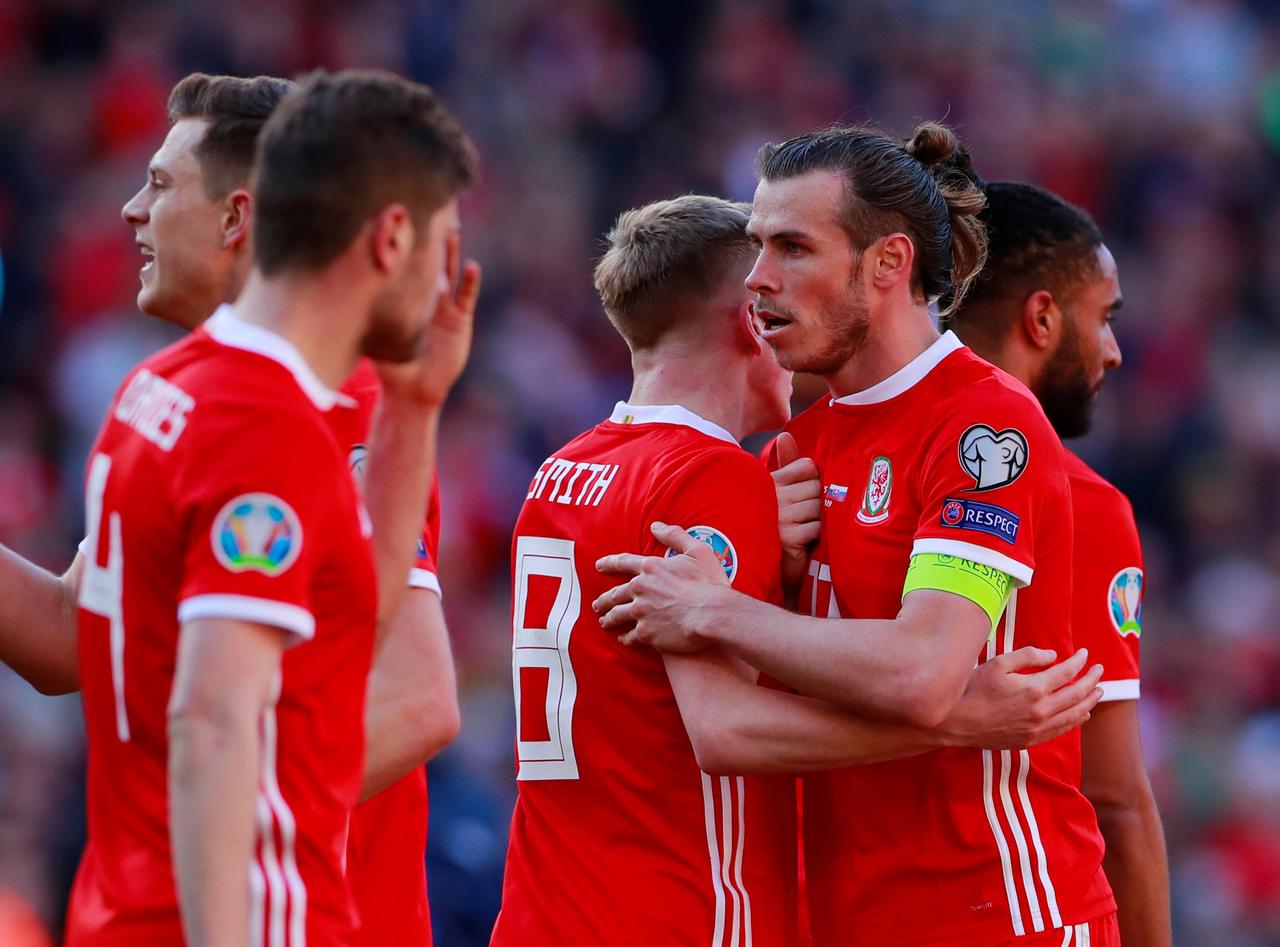 ANALYSIS AND PREDICTION FOR CROATIA - WALES

Croatia just starts to fade as it does not mean that the team will become much weaker. There will just be a transition. It is a fact that quite a few players have retired from the national team after the World Cup, and this year another wave is expected to follow. The big stars like Modric and Rakitic have been here for years, and now there have been a lot of injuries for chess players, as Barcelona’s star is one of the most important absentees. Moreover, Croatia has not played well lately.

Wales will be without Ramsey, who is injured. The British have started well with the Euro Qualifiers with a win over Slovakia and a clean sheet. They have a great chance to take part in the European Championship once they have reached the semifinals of the previous edition and that was a huge achievement for the team. We think Wales will be happy with the draw here because Croatia is the favorite in the group.

Changes in chess team and tiredness have affected them not quite well in the recent months after the World Cup. Definitely their game has not been at that level ever since. In the case of important missing ones in all lines, we do not think they will be able to start so good this game and Wales will limit their attempts to create chances, so guests should not concede goal in the first part that we expect to be more relaxed. Prediction – Half Time – Wales +0.5 AH at 1.64.

CHECK OUT OUR PREDICTION FOR FINLAND – BOSNIA HERE